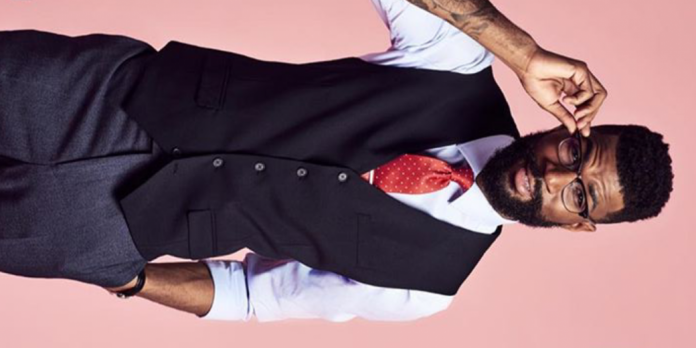 The winner of Big Brother Naija 2019 has been named

Wondering who the winner of BBnaija 2019 is already? Well, lots of people already have their winners.

Sentiments apart, with few weeks into the grand finale of the BBNaija #pepperdem, one can begin to make intelligent guesses of who will win Big Brother 2019.

So far, the patterns of voting in the last eight weeks have shown that some five housemates have higher chances of winning for different reasons.

For Tacha, the 23 years-old Instagram sensation, her huge fan base before coming to the Big Brother House is a huge advantage.

Her social media manager is really doing a great job. Truth is, that dude sure is an expert when it comes to damage control. (Laughing). Lots of us are like, who is Tacha’s page manager sef?

Another thing that works for Tacha is her being controversial. She is always in the news – for all the bad reasons. LOL.

26-year-old Mercy Eke AKA Lambo is another favourite of lots of Nigerians.

I guess her endowment has endeared a lot of people to her. Her controversial relationship with Ike also accounts for her popularity.

The Video vixen and Businesswoman is one of the prospective winners of the BBNaija 2019.

For Mike Edwards, he is an idle gentleman who has proven beyond any doubt how responsible and cool a married man can.

You can never find a fault with Mike – at least none so far. He has his good looks and blossoming careers all going for him. Mike is just all women’s dream.

Mike is a CEO and athlete.

Seyi, AKA #Sugardaddy, the 30-year-old Medical Doctor is also very popular and loved by the viewers.

You can’t expect less, Seyi being the grandson of the Obafemi Awolowo. That name will open any door, even the door to many people’s hearts, LOL.

Apart from that, truth be said, seyi is always on top of his games in the contests. Plus, he has one of the sweetest voices for MCing ever! He is not without his faults though.

Omashola the ‘oblorblor’ crooner is another housemate who has made himself relevant in the BBNaija 2019 show.

Omashola has successfully lured many into loving him with his exciting diary room sessions.

The 38 years-old South Africa based model and entrepreneur is loved by teeming fans whose votes have saved him on several eviction nights.

He performs brilliantly during the arena games and other competitions too. Too bad he has not found love in the BBNaija2019 house.

Who is the winner of BBNaija season 4 2019 #pepperdem?

With the way things have played out recently, it seems Mike will eventually be announced the winner of BBNaija 2019. He has nothing stopping him from winning. For me, Mike is the winner of 2019 BBNaijna #pepperdem.

For those advocating for a girl to win, well here is it:

Tacha already has two strikes. Another strike will lead her out of the house. Mercy already has one strike to herself too.

For Omatsola and Seyi, obviously, going by the vote patterns, they won’t be able to weather the storm of either Mercy or Tacha when it comes to votes. Those two surely have lots of people rooting for them; fans everywhere!

But then again, you know Nigerians can change their minds a week into the finale, even a day sef and the least expected could just win like that.

At the end of the day, anything can happen las las.

But as for me, the winner of Big Brother Naija 2019 is Mike Edwards!

If you don’t agree, who is your own winner?

THE UNTOLD IMPLICATIONS OF COVID-19 FOR NIGERIAN STUDENTS

5 REASONS YOU SHOULD AVOID NEGATIVE PEOPLE IN YOUR BUSINESS

How Troops are Battling Insurgents in the North West