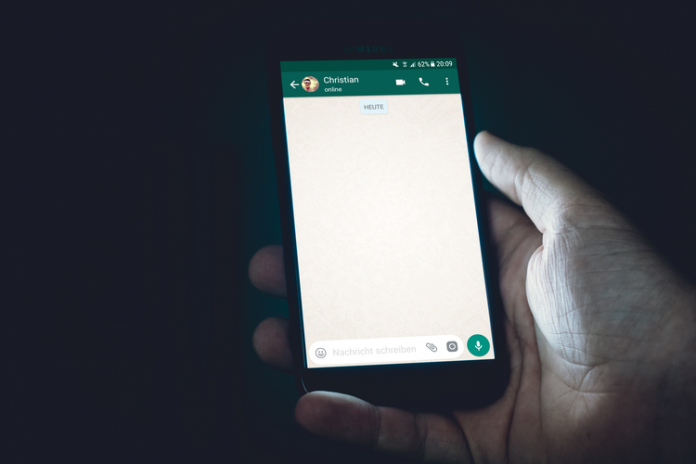 WHATSAPP has a new feature planned for its hugely-successful messaging service – and it’s very topical. Here’s everything you need to know about the upcoming update.

WhatsApp appears to have big plans to boost its built-in video calling feature. That should make the chat app, which is currently the most popular messaging service with more than two billion users worldwide, a more viable alternative to the likes of Zoom, Houseparty, FaceTime, and Skype for conference calls, or catch-ups with friends and family.
And like it’s a most recent update, this one could also still only be available for iPhone owners.

As millions of people stay at home in a bid to stop the spread of the coronavirus, video calling apps have become increasingly popular. Apps like Houseparty and Zoom have raced up iOS and Android charts as these allow large groups of people to chat. 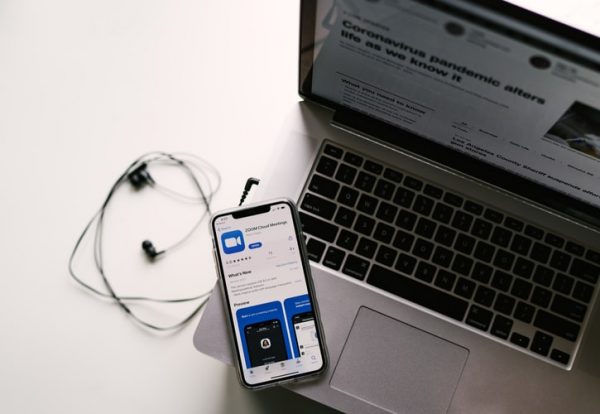 As it stands, WhatsApp limits video calls to four people. But given the vast number of people already using WhatsApp to host their expansive group chats, the ability to immediately hit a button and launch a video with everyone could be a huge win for the Facebook-owned firm …and bad news for Houseparty, Zoom, and Google Duo (which recently expanded its video call capabilities as well).

Well, thanks to the clever folks at WABetaInfo – a Twitter account that trawls through the latest beta versions of WhatsApp to find hints about any features coming soon from the Facebook-owned messaging service. 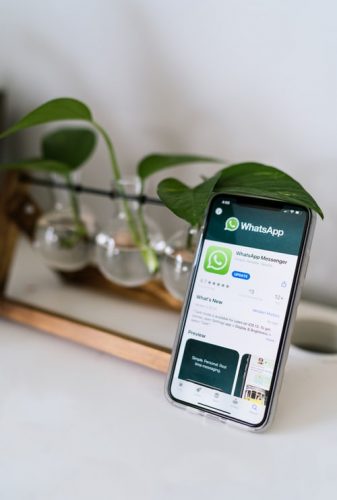 According to the latest code for an upcoming version of the app for iPhone, WhatsApp looks set to be planning to increase the limit for video calls. Of course, it’s possible the new feature will arrive on Android in the future too, there’s just no sign of the as-yet-unannounced feature in the code.

Another thing there’s no mention of – what the new limit for the number of video callers will be.

WABetaInfo reports that the code includes a warning message that will appear when trying to add people to a video call that states “all participants need the latest version of WhatsApp for calls with %D people”. Hopefully, WhatsApp will reveal what number “%D” equates to very soon.

Of course, it’s possible WhatsApp is still working out what is possible with its systems.

The new change isn’t available to test. However, we’ll be sure to pass along the new limit – as well as any other features in the pipeline that are likely to improve your video calls with friends and family when they roll out worldwide in the coming weeks. So stay tuned.