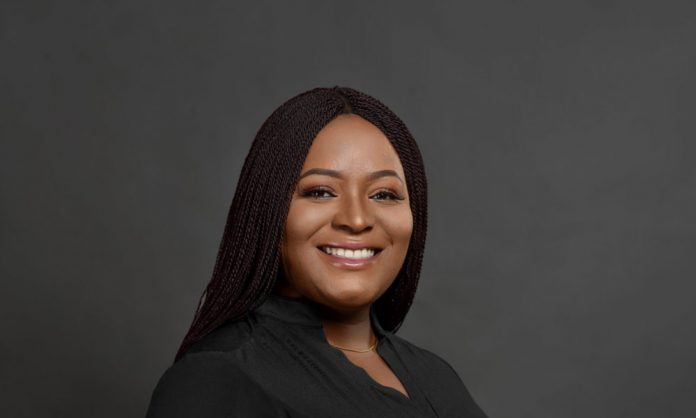 Funkola Odeleye and Temie Giwa-Tubosun have been shortlisted as two of three African entrepreneurs who could stand a chance to win the sum of $100,000 in grant at this year’s edition of the Cartier Women’s Initiative.

The initiative, which was founded in 2006, has helped women over the years to reach their full potential by shining a light on their achievements while providing them with the necessary financial, social and human capital support in growing their businesses and leadership skills. 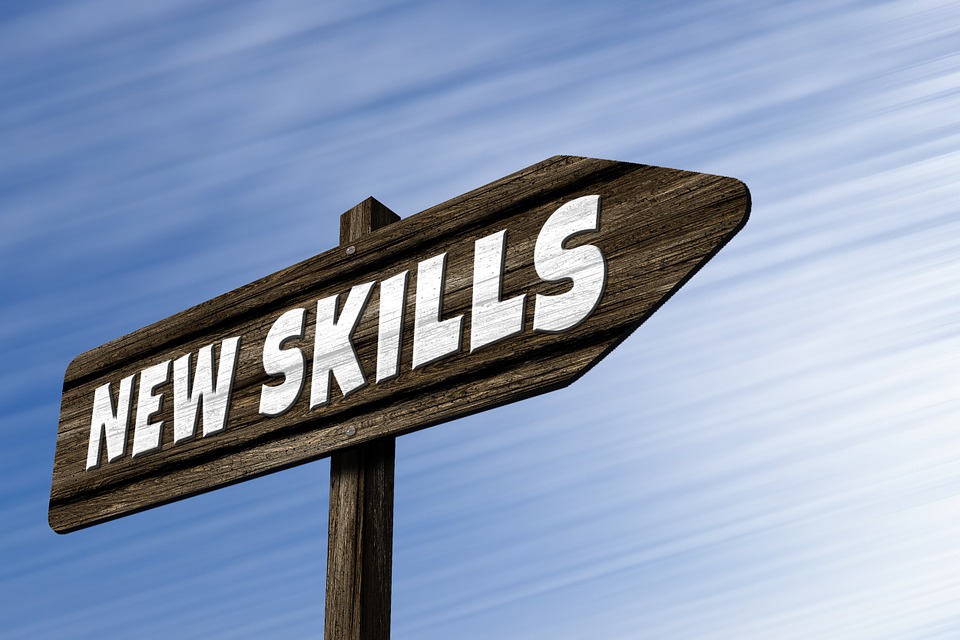 It is open to women-run and women-owned businesses across the globe with the aim of ensuring a strong and sustainable social and environmental impact as defined by the United Nations Sustainable Development Goals.

Owing to the social impact of their businesses within Nigeria, Funke Odeleye and Giwa-Tubosun were among the selected 21 finalists from a pool of 1,200 applications from 162 countries across 7 regions. A winner will be selected from each region and take home the sum of $100,000 in prize money, whereas the second and third runner-ups will receive the sum of $30,000.

Funkola Odeleye is the Co-founder and CEO at DIYlaw, a legal technology company committed to empowering Nigerian entrepreneurs through the provision of accessible and affordable legal services and free legal and business resources. She is also the Corporate-Commercial and Intellectual Property lead at The Longe Practice LP (TLP), an entrepreneur-focused law practice. 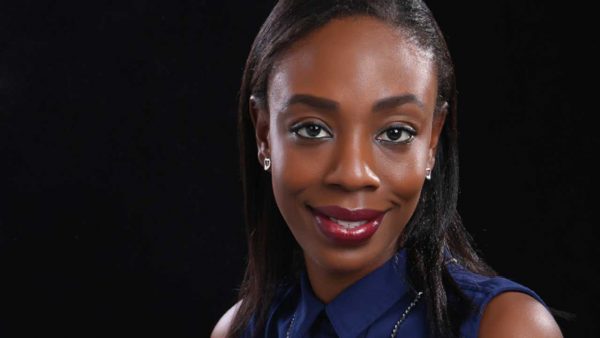 Funkola has a Masters in Finance and Financial Law from the School of Oriental & African Studies, the University of London in addition to her LLB from the Lagos State University and BL from the Nigerian Law School. 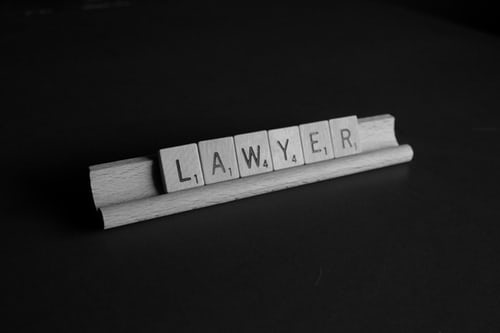 Her legal experience prior to founding TLP and DIYlaw cuts across capital markets, investment advisory, compliance, and securities.

In addition, she is an Obama Leader, having been chosen as a 2019 Obama Africa Leader and also an Innovating Justice Fellow of “The Hague Institute for the Innovation of Law” (HiiL).

“With our goals aimed at reducing unemployment in Nigeria by 50 percent by 2030, DIYLaw’s services and partnerships at the end of 2019 had created more than 120,000 jobs in Nigeria. 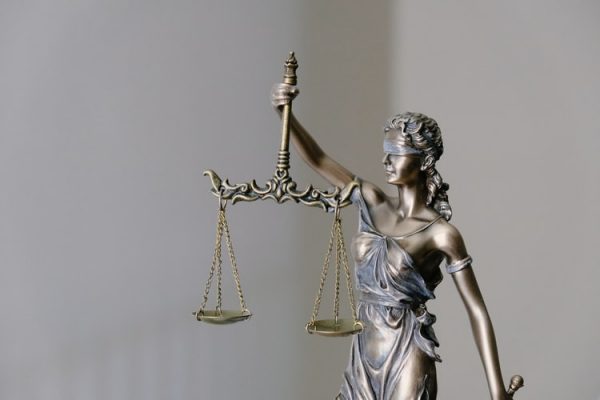 Every job increases an individual’s financial independence, provides a chance for stability, and in some cases even offers the possibility of moving off the streets” she said.

Temie Giwa-Tubosun, also shortlisted as one of the finalists, is the founder of LifeBank, a medical distribution company with the mission aimed at helping hospitals find critical supplies and deliver them in the right condition and on time within three cities in Nigeria. 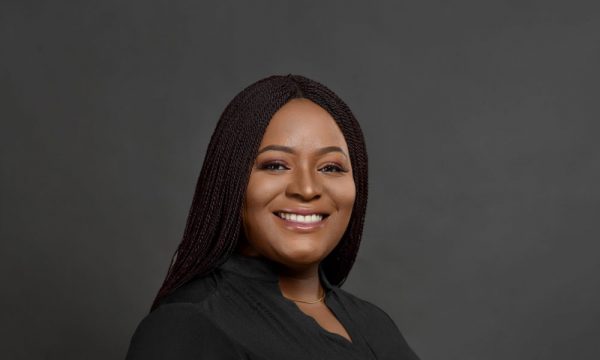 Since it’s founding in 2016, LifeBank has consistently ensured the timely delivery of vital medical supplies and blood to hospitals in its service area within 55 minutes day or night, thereby relieving doctors of the logistical stress associated with locating blood and giving them ample time to focus on treating patients.

The company has transported more than 20,000 units of blood and other medical products, served 450 hospitals, engaged 5,823 donors, and saved over 6,757 lives.

LifeBank’s ambitious mission is to save a million lives across Africa in 10 years and to reach all of Africa, India, Southeast Asia, and South America to deliver critical supplies around the clock, eventually becoming a profitable public company.

Seven laureates out of 14 finalists from the 2020 edition of the Cartier women’s initiative will be announced in early June. The laureates and finalists will all benefit from financial advisory services, strategy coaching, media visibility, and international networking opportunities, as well as a place on an INSEAD executive education programme.

ANDELA WANTS TO HAVE PRESENCE IN ALL AFRICAN COUNTRIES