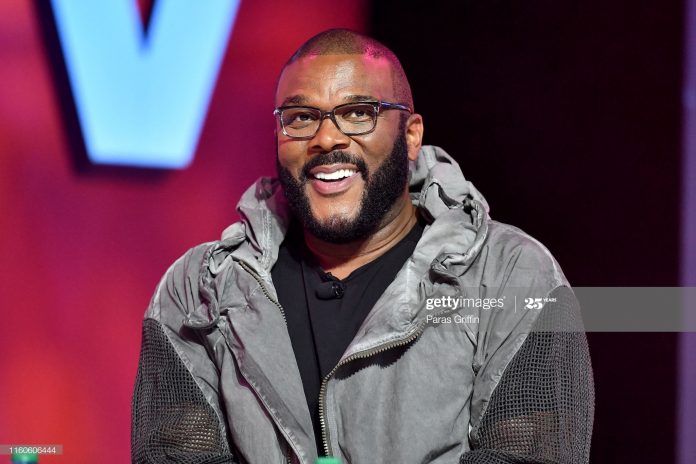 TOP 10 QUOTES ON SUCCESS IN BUSINESS BY WORLD BILLIONAIRES

Many of us envy world billionaires. Even most of us wish in our hearts to be like them. I won’t say that’s a dream.

But Let me ask you a question. What’s the best way to learn a skill? By yourself or from experienced ones?

Learning on your own is great and that’s exactly what you will eventually do in your journey as an entrepreneur. But as a starter in any business or skill acquisition -you need a mentor, someone who will take you to a point where you can take off on your own.

In this article I am going to take you through 10 quotes from the world richest and see lessons we can learn from these famous quotes: 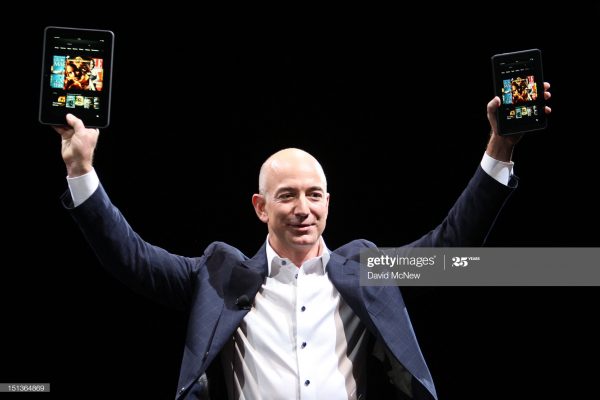 “If you never want to be criticized, for goodness’ sake don’t do anything new.”

If you hate criticism then you will always be running in people’s shadows, you will never be able to do anything new.

Learn to love criticism, see it as a way to improve whatever you were doing. You will grow if you love and accept criticism but watch from whom you get it. 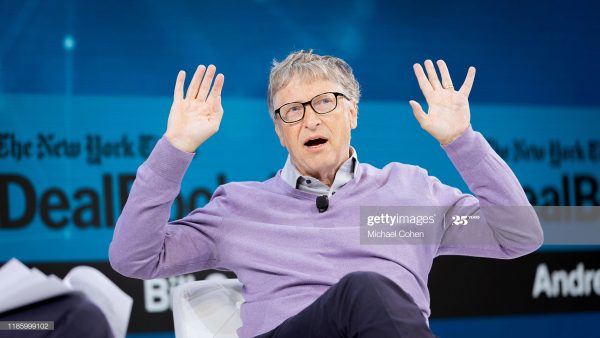 “Its fine to celebrate success but it is more important to heed the lessons of failure.”

This quote was made by the second richest man in the world, founder of Microsoft, whose net worth is currently US$105.6 billion as of May 2020. What do we learn from this world-class Billionaire?

Failure is not a curse. Failure is a path to wisdom. That’s is only if we see it that way. It teaches you the right path to follow to achieve success. It makes it possible for us to help others improve.

If you fail in a quest sit down, think what could have caused it, seek advice, make your research then try again. That’s how to handle failure and achieve success. After this, you will definitely have some success to celebrate. 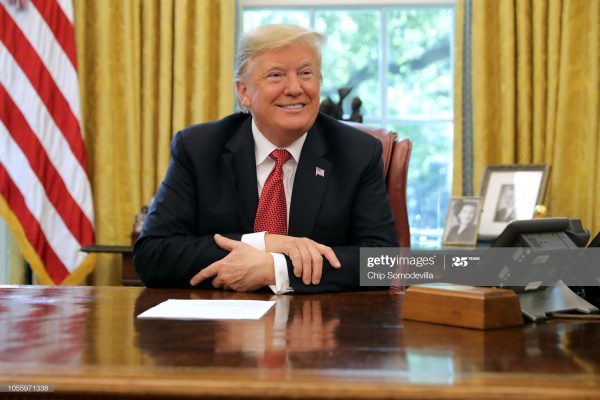 “Part of being a winner is knowing when enough is enough. Sometimes you have to give up the fight and walk away, move on to something that’s more productive”

This is an American business magnate, investor, TV Personality, and currently the 45th president of the United States. With a net worth of US$2.1 billion as of May 22, 2020. Our Lesson?

This more a follow up to what we learned from Bill Gates. Sometimes failure helps us realize that some things are just not meant for us so it’s best to move on to something else.

But only take this step until you have taken enough actions and you know it just won’t work no matter what you give it. Learn to quit at the right time mot before the right time. 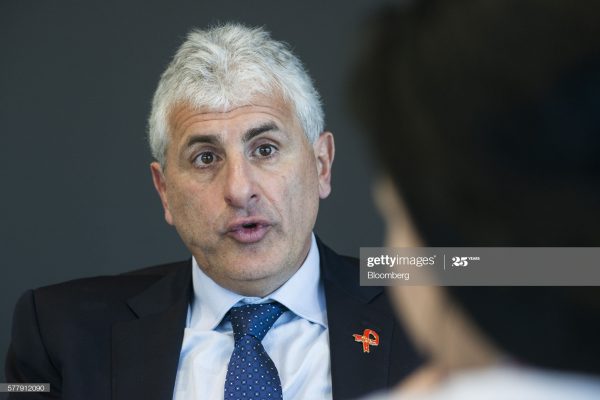 “In life, you don’t get anywhere or do anything you hope to without some sort of sacrifice.”

South African Entrepreneur and Chief executive of Aspen Pharmacare with a net worth of US$1.09 Billion as of January 2018. What’s our lesson from Mr. Saad?

Take risks. Most young people are unwilling to take risks and make sacrifices. Ask the older ones they will tell you the same thing Saad said.

These older ones wish they had taken risks while they were younger why not learn from them? You don’t really know what’s in for you. Anyways take reasonable risks. 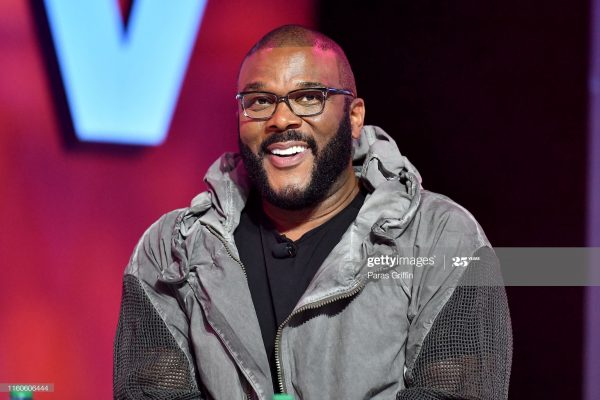 “I’ve never chased money. It’s always been about what I can do to motivate and inspire people.”

Making money shouldn’t be the primary reason why you want to venture into a business as an entrepreneur.

Cause if money is your driving force and you are unable to make the money soon you give up sooner or at the border of the promised land. 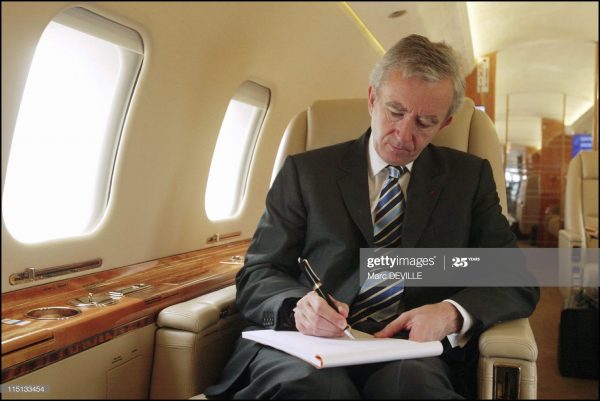 “Money is just a consequence. I always say to my team, ’ Don’t worry too much about profitability. If you do your job well, the profitability will come’.”

CEO of LVMH. French Billionaire, a businessman and art collector with a net worth of US$94.1 Billion as of 2020.

Building on what we learned from Tyler Perry, Money shouldn’t be your driving force when you want to venture into a career or a business.

If you set your goals right and you do your best, the money will come as a consequence of your good work. 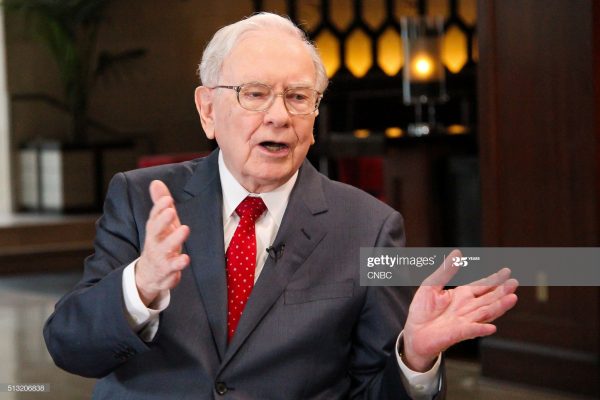 CEO, Chairman, and largest stakeholder of Berkshire Hathaway since 1970. His net worth is US$68.7 Billion.

Envy and jealousy and won’t make you grow, they only tear you down. We, humans, were not meant to walk alone, we are social in nature.

Each of us has special and unique abilities to learn from those who know a certain business more than you do no matter how younger or older they may be. Despise shame and you will progress. 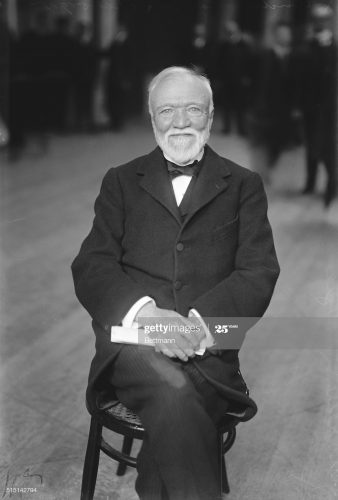 “As I grow older, I pay less attention to what men say. I just watch what they do.”

A Scottish-American industrialist who led the expansion of steel industries in the late 19th century. Died August 1919 with a net worth of US$372 billion in 2014 dollars.

He made enough money to make himself the 4th richest man of all time.

His quote is pretty much self-explanatory. Don’t listen to everyone. Some are not meant to build you up but to tear you down. 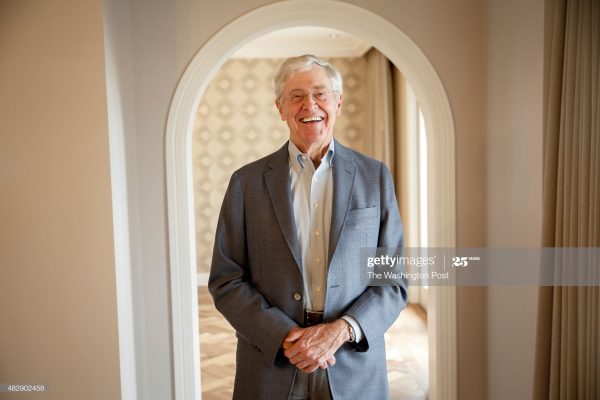 “People should only profit to the extent they make other people’s lives better.”

The richest men are those who invent things to improve people’s lives rather than for personal gain. Sit down and use that special thing you have been blessed with-your brain. Think of problems people around you are facing and think of what you can invent or do to improve their lives. Trust me your profit will be abundant.

“I feel in a world where we all try to figure out our place and purpose here, your passions are one of your most obvious guides.”

As a follow up to what we have learned earlier, Let passion, not money be your motivating force. It makes you last longer in pursuit of your goal.

That’s the end of our Lessons from the Billionaires. Wisdom from the older ones is a treasure we youths should treasure if we want to achieve success.

What’s your favorite quote of all time? It maybe not necessarily be on this list though but feel free to share it and let us also learn from you.

Best Universities That Offer Online Degrees for Students in Nigeria