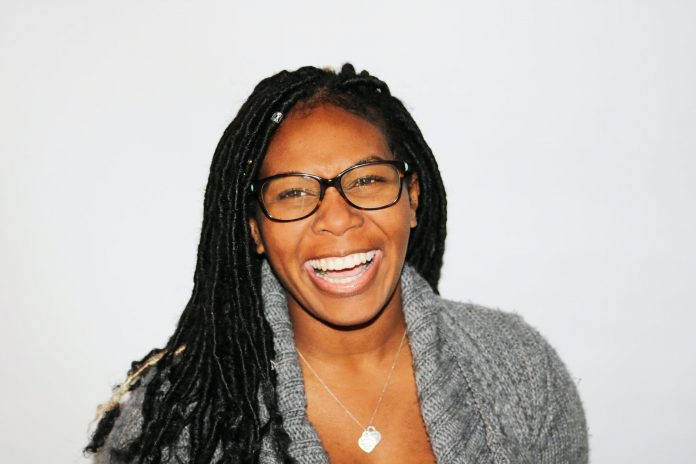 Africa is an amazing continent with an abundance of natural resources.

It holds about 30% of the world’s known mineral reserves, and today some of Africa’s leading entrepreneurs have turned those resources into massive empires.

Although the majority of these businesses are operated by men, some female entrepreneurs have been resolute and have made sure that Africa’s resources also benefit them despite discrimination, limited opportunities in the workplace and often being overlooked for senior positions.

These women have pushed boundaries and made their mark as business magnates in West Africa.

With a net worth of US$1.5 billion, Folorunsho Alakija is the richest woman in West Africa. The 69-year-old is the director of the Rose of Sharon Group and vice-chairwoman of Famfa Oil, a Nigerian oil exploration company with a stake in the Agbami Oilfield, a prolific offshore asset.

She was born in Lagos State, Nigeria, and still resides there. 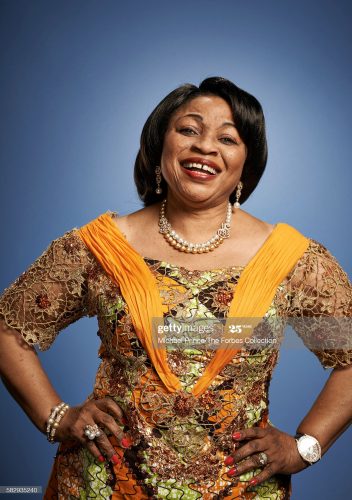 Her first job was as a secretary in 1975. In the ’80s she ventured into business and started a tailoring company called Supreme Stitches.

In 1993, she made another career move into the oil industry but kept her fashion business.

Unlike other West African countries, Nigeria has numerous women who are business moguls and are changing the face of the business world in their nation. As it is, Africa’s most populous nation is booming, with more than 20 female millionaires, some of whom are in business and others who are in the entertainment industry.

Patricia Poku-Diaby ranks as the richest woman in Ghana, with an estimated net worth of US$720 million. She also ranks as the 8th richest person in the country.

She started working in the family business before venturing out to found her own company. She set up the Plot Enterprise Group in Ivory Coast, which was a precursor to the Ghanaian company.

The company produces about 60% of the country’s cocoa and in Ivory Coast, it is engaged in the trading of cocoa, cashew nuts, and wood products.

As in Nigeria, Ghanaian women are also adamant to stake their claim in the male-dominated world of businesspersons and tycoons.

According to the Mastercard Index of Women’s Entrepreneurship (MIWE) released in 2019, Ghana has the highest proportion of female business owners, with women owning 46.4% of all businesses.

MIWE said that at the moment, most women’s businesses in Ghana are struggling to move beyond the micro-level because of common factors such as the lack of finance, which affects women-owned businesses all over the world.

Ellen Johnson Sirleaf is a Liberian politician who served as the 24th president of Liberia from 2006 to 2018. Sirleaf was the first elected female head of state in Africa. Her net worth is estimated at US$23 million.

In 2011, the 81-year-old won the Nobel Peace Prize in recognition of her efforts to bring women into the peacekeeping process.

In June 2016, Sirleaf was elected as the chairwoman of the Economic Community of West African States (Ecowas), making her the first woman to hold the position since it was created.

It is clear that many West African countries are still battling to find sustainable solutions to a number of socio-economic problems and effective ways of fighting poverty and unemployment.

The struggle to raise business funds is an issue that many start-up owners are familiar with, but this problem is even more evident to female entrepreneurs, especially in Africa.

A study by the African Development Bank revealed that women manage their credit better than men, yet they find it more difficult than men to obtain funding.

This is because of patriarchal societies that still cast men in the traditional role of a successful entrepreneur.