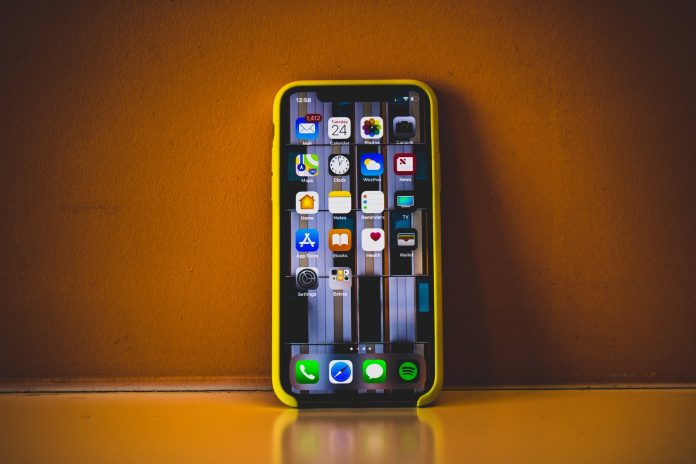 Samsung has launched a new budget smartphone from its Galaxy A series. Galaxy A02 comes with a 5,000mAh battery, an HD+ display, and a MediaTek chipset. The smartphone had been rumoured to launch for quite some time.

In terms of specifications, Galaxy A02 features a 6.5-inch HD+ TFT display. It is powered by an unspecified quad-core processor, and it comes in three storage variants. The base model of Galaxy A02 has 2GB of RAM and 32GB of internal storage. It also comes with 3GB of RAM and storage options of 32GB and 64GB. The smartphone also supports expandable storage up to 1TB via a microSD card.

There’s a dual-camera setup on the Galaxy A02 featuring a 13-megapixel primary sensor and a 2-megapixel macro sensor. Its selfie camera is a 5-megapixel sensor with f/2.0 aperture.

Galaxy A02 packs a 5,000mAh battery with support for up to 7.75W charging. The smartphone also supports dual SIM capability along with a microSD card slot. It also has 4G LTE support for connectivity. There’s no visible fingerprint sensor on the Galaxy A02 but it could have facial recognition.

The launch of Galaxy A02 was quite imminent as the smartphone was spotted on several certification sites recently. Along with the Galaxy A02, Samsung is also expected to launch the Galaxy M02 soon.