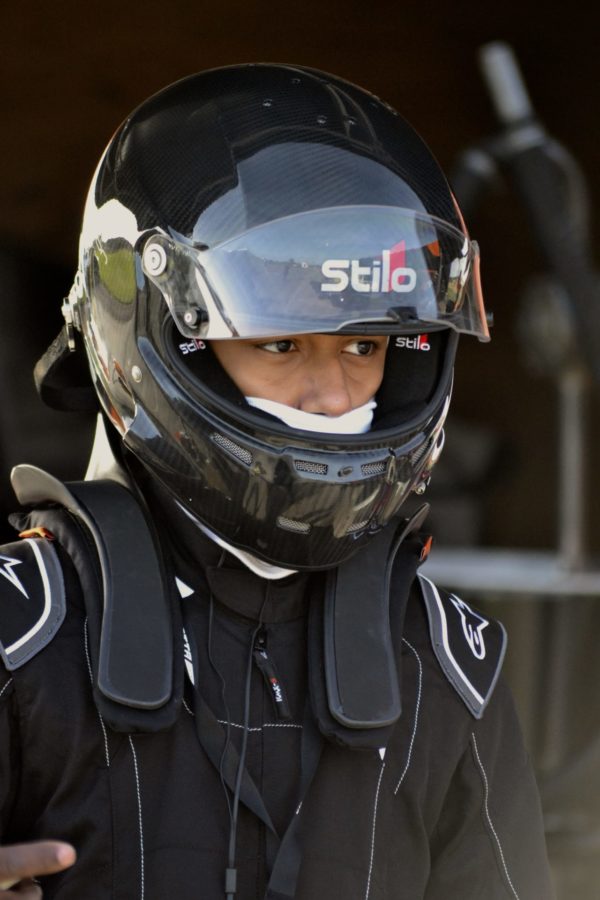 The outstanding Africans are nominated and chosen from across the African continent but looking at this year’s list one is quick to notice a 16-year old Ghanaian Racer who makes the list.

He is the youngest of the 30 with outstanding achievements and contributions to the development of Africa.

Here is his profile:

At the age of 10, Lewis Appiagyei already had his first Guinness World Record for the fastest lap driven on the Laguna Seca Circuit in virtual racing on PlayStation3.

This record is still unbeaten.

While many boys his age were playing with toy cars, he raced to fame following in the tyre tread of Lewis Hamilton, one of his heroes.

“My aim is to become Africa’s first Formula One world champion, a prize which is still up for grabs to all African racing drivers wherever they may be,” he tells FORBES AFRICA.

Recently, he made it on to the 30 Under 30 Future of Ghana’s list in 2018 and is the current go-karting champion.

His passion for racing has taken him to race tracks in Europe and Dubai.

Early this year, he won his last junior trophy at the Buckmore Park Kart Circuit in Kent England, the same circuit where many current Formula One drivers learned their trade including Jenson Button and Hamilton.

For Appiagyei, this marked the end of the era, and the start of a new one.

There is no telling what the big leagues hold for this young talent but he predicts that he will become a Formula One champion just like his namesake role model.