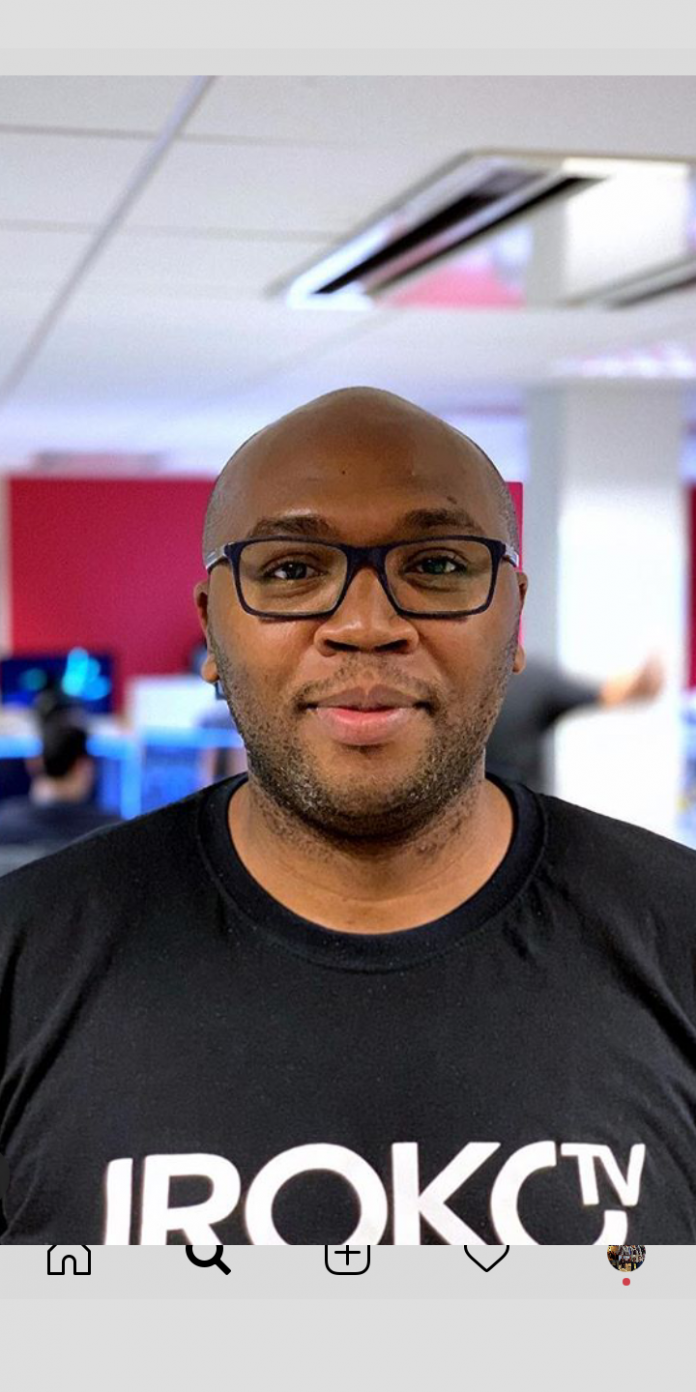 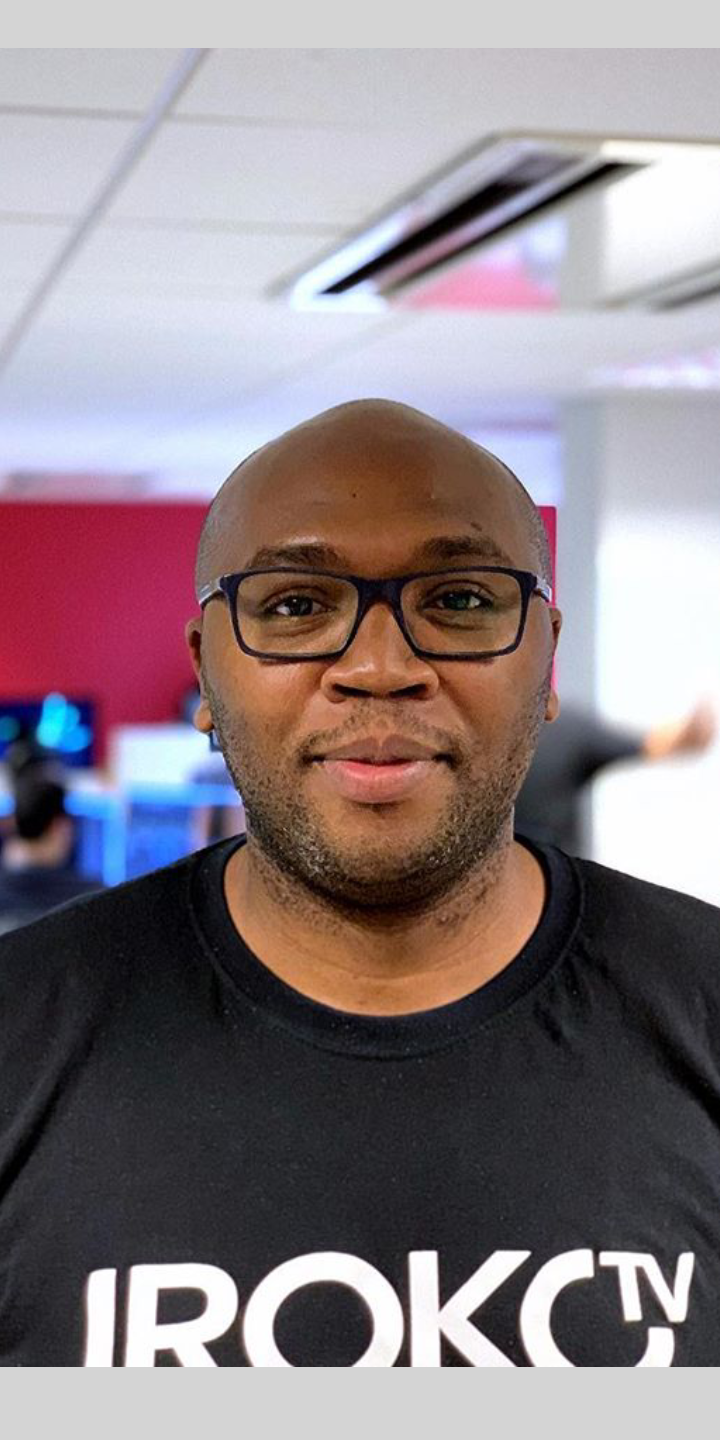 Today, on our Inspiring Entrepreneur series, we delve deep into the ocean of Jason Njoku’s interesting life as an entrepreneur.

Jason Njoku is the founder and CEO of Nollywood’s largest distribution platform iROKO.

For about a decade now, Jason Njoku and his venture capital-backed company iROKO, have been the envy of many in the African startup space and the Nigerian entertainment industry.

Talk about African tech startups or Nollywood distribution and Jason Njoku’s name is on everyone’s lips.

This is not surprising.

Jason has built a reputation as one of the most successful young entrepreneurs to come out of Africa.

iROKO, his brainchild has attracted about $33m funding since launch in 2010.

Not so many Nigerian start-ups can boast of attracting such humungous investment.

Sweet and smooth as his story might sound, the 39-year-old has not always been a successful entrepreneur.

For many years, Jason had tried his hands on various enterprises.

As a young graduate of The University of Manchester, Jason had stated a student magazine called Brash which did not see the limelight.

Brash is just one of the many other efforts that wouldn’t just work for Jason.

At age 30, Jason went back to live with his mother in her house in Deptford after it had been established that he was a “complete failure”.

It was there that the idea of creating a platform to help distribute Nollywood movies sprung.

Jason had noticed that his mum hardly watched Hollywood soaps any longer.

She had instead gravitated towards the Nollywood contents which were scarce at the time.

Not allowing past failure deter him, Jason went after this idea that already sounded too good to be true – cataloguing Nollywood contents on an online platform where viewers from across Africa and the diaspora could access them.

With the seed funding of $about $150,000 from Bastian Gotter Jason Nkoku’s Manchester University school mate, Jason started executing his plan of disrupting the Nigerian movie industry which is second largest in the world in terms number of movies produced.

After a few months of launching iROKO from London with little growth, Jason Njoku knew he had to move home in Nigeria where these movies are made.

Packing his loads where he was born and moving to the energetic and congested city of Lagos in 2010 turned out to be one of the most defining moments in Jason’s life.

As the year unveils, we look forward to witnessing amazing leaps for the iROKO team.

But these is not all there is about Jason Njoku.  Here are some interesting facts you should know about him.

Jason was raised by a single mum in South-Eastern London. He came to Nigeria at age 12 and returned to London at 15. His mother was a civil servant and hard-worker who worked with the National Health Service.

Jason had his elementary education in London and went to Nigeria at age 12 – 15. He went back to London to complete College and his A levels.

He later got admitted to The University of Manchester where he studied Chemistry and came out with a second class upper.

The couple who seems to enjoy each other’s companion celebrate their anniversaries each passing year.

Jason’s Njoku’s wife is Mary Remmy Njoku. She is a Nollywood actor and CEO of ROK Studios.

Jason obviously enjoys the support and cooperation of his wife, Mary in his entrepreneurial endeavour.

Jason who is unashamedly a family man doesn’t hesitate to show his wife off whenever there is a need for it.

Marry Njoku who started acting in Nollywood in 2004, became popular when she featured in the movie “Blackberry Babes” in 2011.

Jason Njoku’s marriage to Marry Njoku in 2012 is blessed with three children – one boy, two girls.

They are Obi, Nwakaego and Nnenna.

Jason and Mary Njoku’s kids you will agree are very cute, taking after their beautiful mum and good-looking father.

The couple fondly refers to their kids as members of the #Njokuclan.

Jason Njoku’s Networth is estimated at $40Million as of 2018.

Jaso Njoku is very vocal on social media platforms, the medium through which he voices his strong opinions.

He recently advised ‘would be’ entrepreneurs on Twitter. His tweet went viral with lots of retweets and likes.

Jason Njoku is also on Instagram where he posts pictures of work, family, children and other things in between.

So, there you have it! Jasons Njoku’s story is indeed very inspiring.

I hope you have learnt one or two things from the entrepreneur, Jason.

As a budding entrepreneur, you have to keep your head up, believe in yourself, work very very hard and smart, and some day, you will reach your goals.

ABOUT US
Grooming African Students for Success Beyond School
FOLLOW US
©
error: Content is protected !!
MORE STORIES
Featured