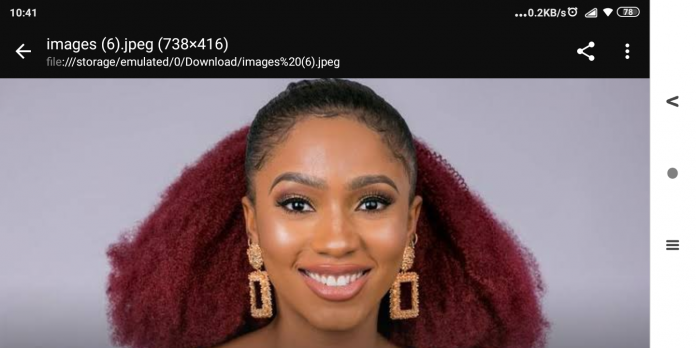 You’ve been asking for a while, ‘who will emerge the winner of BBnaija 2019?’

Now, the wait is over as the organizers of the Big Brother Naija have revealed the winner of the show in grand finale live show on Sunday 6th October 2019.

The show host, Ebuka Obi Uchendu popularly known as Ebuka revealed on Sunday evening 6th October 2019, that Mercy having gathered the highest votes among other housemates, emerged winner of BBNaija 2019.

Sheyi Awolowo is also known as their ‘sugar daddy’ was the first to be evicted among the five finalists of the BBNaija 2019 house.

Omashola  Kola Oburoh was announced next to Sheyi, emerging forth in the competition.

Next was Frodd who was announced next to Sheyi as the third runner-up of the BBNaija 2019. 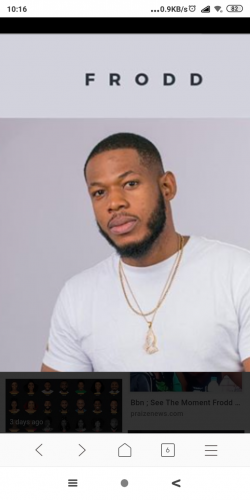 The announcement was made upon opening the vote results presented by the show partners Deloitte Accounting, the largest professional services network in the world by revenue and number of professionals.

The winner of the Big Brother Naija 2019 Mercy was greatly overwhelmed as her name was called as the winner of the grand prize of the show worth N60 million Naira. The prize also includes a brand new car.

Mercy aka Lamborghini had always been a strong contender in the Big Brother 2019 season 4 house. In fact, she was one of the most competitive housemates. 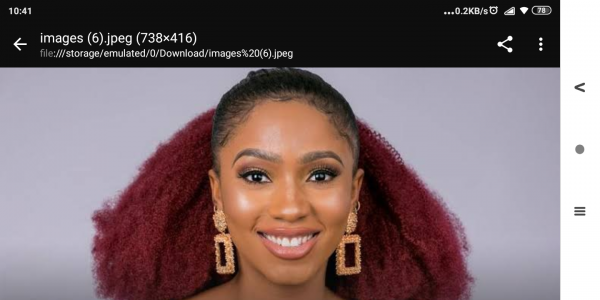 She almost won a car in the house when one of the BBNaija 2019 show sponsor IVM motors sponsored a contest where the winner went home with a car.

As the show went on, it became obvious that Mercy and Tacha (the 2019 BBNaija housemate who was later disqualified) were the strongest ladies in the show.

Tacha and Mercy, however, had a heated argument which almost led to a fight. The fight went viral on the internet and eventually, the two housemates involved got penalties from Big Brother.

For Mercy, her consequence was two warning strikes while the famous Tacha immediately got disqualified.

Big Brother had said that Tacha had been warned on several occasions even after she received two strikes for being unruly and disregarding the Big Brother rules.

With Tacha’s disqualification, it became easier for Mercy to win the show being the last girl standing among the five four other housemates – Frodd, Omashola, Mike and Sheyi. 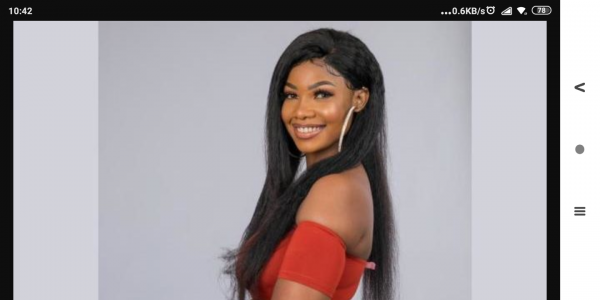 Mercy received many Nigerian celebrities’ support who clamoured for votes for her. One of them was Laura Ikeji, the social media influencer, author and mum.

In the last week of the show, Mercy Ike, the winner of Big Brother Naija 2019 became notorious for ‘twerking’ unnecessarily in the house which some viewers found annoying.

However, with the result of the votes, it is obvious that Nigerians heavily supported Mercy, making her the winner of the BBN 2019.

Some of the top Nigerian musicians that performed at the Big Brother Sunday night grand Finale were Tiwa Savage, M.I and Patoranking.

We wish her success in her newfound fame.