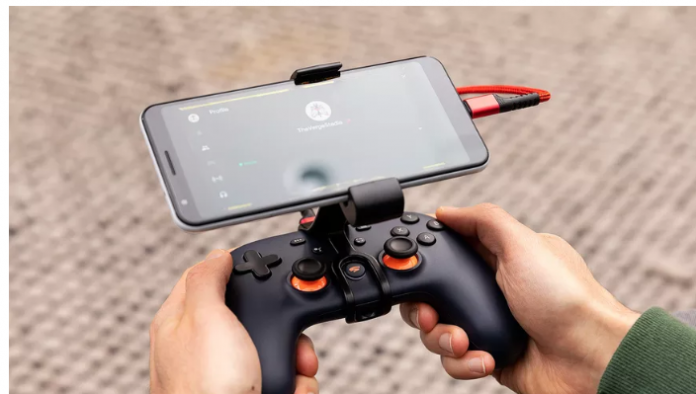 You can now play games on Google’s Stadia cloud gaming service on your Android phone over 4G and 5G connections, though you have to opt into an “experiment,” Google announced today (via 9to5Google).

Since the service’s launch in November 2019, you’ve only been able to play Stadia games on your phone over Wi-Fi — that is, unless you tricked Stadia into playing over a cellular connection by tethering a laptop to a phone or hotspot, like my colleague Sean Hollister did as part of his review.

If you want to opt into the experiment, open up the Stadia app on your Android phone, tap on your avatar, select Experiments, and then “Use Mobile Data,” according to Google. 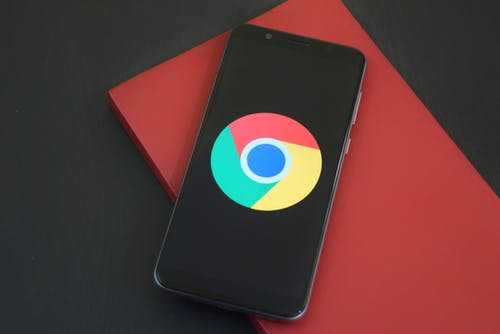 Sean found that when he played Stadia over a 90Mbps LTE connection for his review, “the experience ranged from totally playable to annoyingly stuttery.” But that was all the way back in November 2019, and it’s unclear if Google has made changes to make things run smoothly more consistently when playing over a cellular network, especially when it’s a direct connection (as opposed to a tethered one).

Culled from The Verge