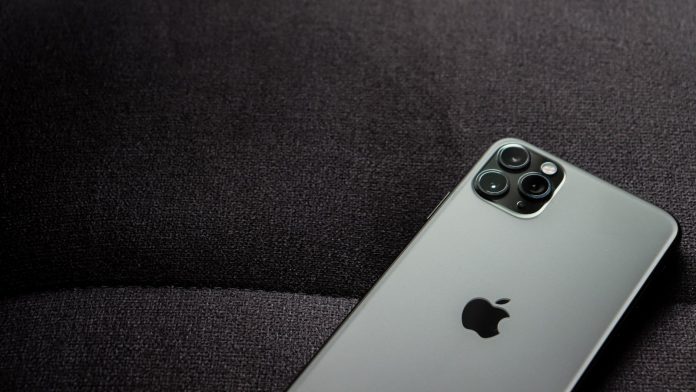 This may be the year of the fabled iPhone super-cycle. With the release of the iPhone 12 family of devices, analysts have predicted that Apple may hit on a key moment in the history of smartphone ownership.

That’s not to say that the new iPhone collection will have any sort of feature set that’ll blow away previous devices, but the combination of just-good-enough features and a massive number of iPhone users in a prime position to upgrade have made for ideal sales conditions. 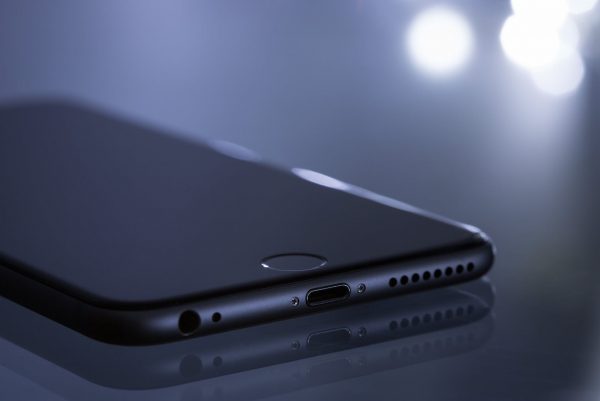 In a note revealed this week Wedbush analysts suggested that the “continued success of Apple Watch”, continued sales of AirPods, and the release of iPhone 12 (and friends) could create a perfect storm of value for investors in Apple stock here in the summer of 2020.

For the average everyday iPhone user, the continued success of the Apple brand will allow a release of a full 4x iPhone 12 collection to hit home – with ease.

Apple can present the iPhone 12 collection as the first iPhones with 5G connectivity, a technology that’ll be the must-have feature for future mobile connectivity.

Much like the release of the iPhone 5 and the reveal of the iPhone 3G, this new age of connectivity is a never-before-tapped feature value that’s difficult to deny. Every one of the new iPhone 12 devices revealed this year is tipped to include 5G connectivity… of one sort or another.

Wedbush analyst Daniel Ives suggested this week that there are around 350 million iPhones “in a pent-up upgrade window” right now, per the note reviewed by Apple Insider.

The full iPhone 12 lineup is tipped to include price points and sizes that’ll aim to satisfy more iPhone users than any release in the past – four sizes, four price points, ready to take on September and/or October of 2020. Unless, of course, they’re late, as Broadcom suggests they may be.