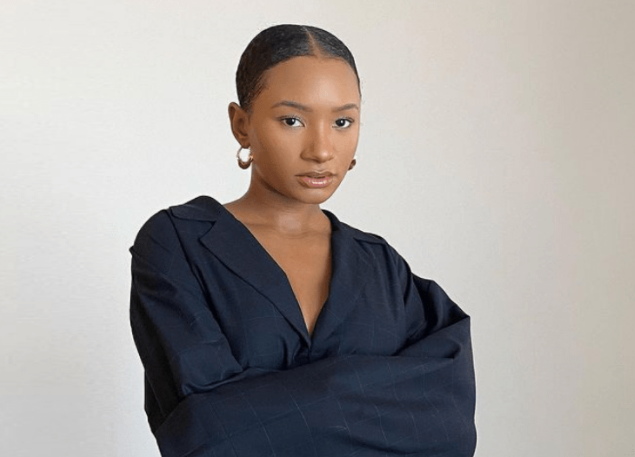 Biography of Temi Otedola Born Elizabeth Temiloluwa Otedola, Temi Otedola as she is popularly known is a fashion enthusiast, fashion blogger, podcaster, influencer, actress, and podcaster. She is the founder of JTO fashion blog.

The third and last daughter of the billionaire Femi Otedola, Temi is very a passionate young lady whose love for the arts and fashion had birthed a promising career for her. 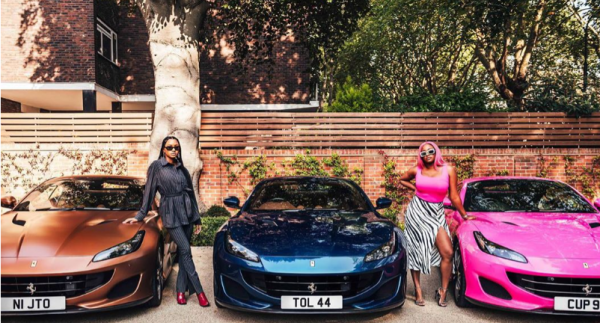 Temi Otedola is 25 years old now, born March 20th, 1996. She is the younger sister to 28-years-old Ifeoluwa Otedola known as DJ Cuppy and Olawunmi Otedola popularly known as Tolani who is also a musician. Temi also has a younger brother, Fewa, who is her only male sibling.

Biography of Temi Otedola – Background and growing up

Being a daughter of a billionaire dad, Femi Otedola and Nana Otedola, her mum and granddaughter of a former governor of Lagos state, Michael Otedola, Temi Otedola was definitely born with ‘gold’ spoon in her mouth. 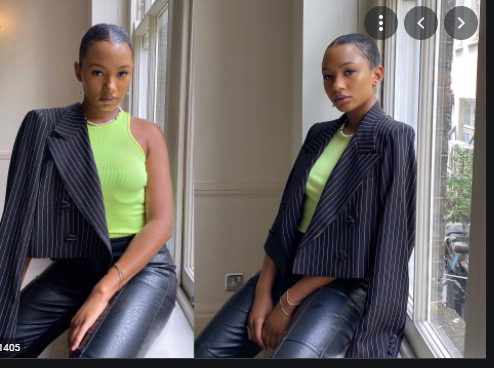 However, just like her other sisters, Temi has shown a strong desire to earn her own living by herself, thus, all her endeavours in recent times.

While growing up, she spent of the time in London, United Kingdom, and in recent time resides in the UK but spend time in Nigeria too.

The Otedola family hail from Epe, Lagos State but can be rightly referred to as global citizens, Temi Otedola included. 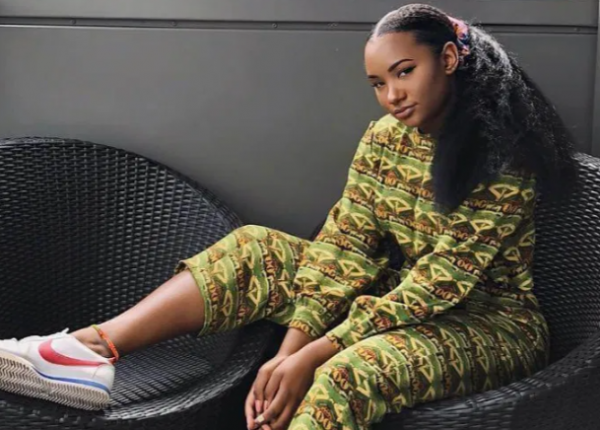 By virtue of her status and that of her family, Temi Otedola is very well educated. She got most of her education in the United Kingdom where she has lived the most. Temi had her secondary education at a boarding school in Kent, the southeastern corner of England.

She had a Bachelor’s of Arts degree from the University College, London, and graduated in September 2018.

Her parents, boyfriend, and close family and friends were in attendance at the glorious event in London. 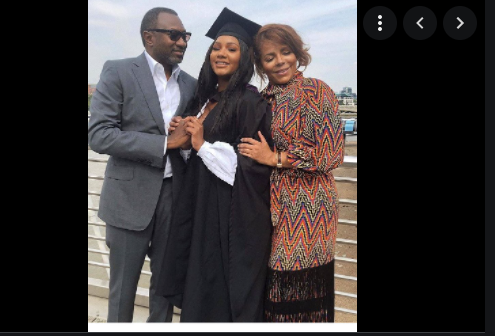 Temi Otedola started her career early as a student and a 17-year-old in 2014. The idea behind her fashion blog & YouTube channel JTO is the initials of ‘Just Temi Otedola’.

Temi has been able to successfully balance blogging and education over the years and the fashion & lifestyle blogging and it is now profitable. 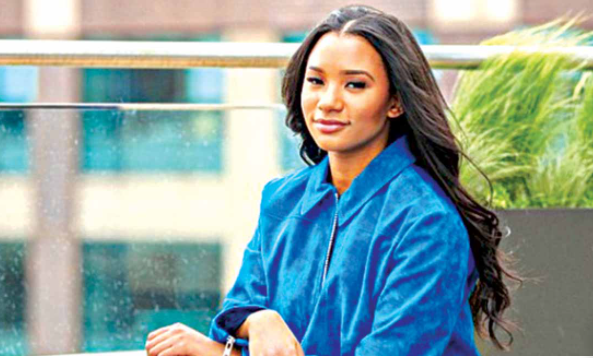 She monetizes her blog by collaborating with fashion brands who also pay her for promotion.

She has worked with brands like Orange Culture Nigeria, VeryUK, Farfetch, amongst many others.

Temi Otedola had also secured ambassadorial deals for herself like Women At Risk Int’L Foundation and other profitable deals. 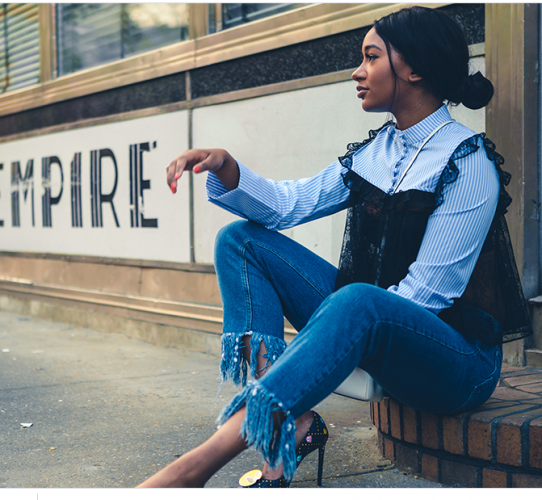 Temi recently added ‘actress’ to her growing portfolio with her screen debut ‘citation’, a Netflix original film by the producer and director extraordinaire, Kunle Afolayan.

Temi’s role in the movie was that of a young and brilliant post-graduate student who was almost sexually victimized by her project supervisor.

It is generally agreed that through her first attempt at acting, Temi perfectly interpreted her role and delivered excellently. 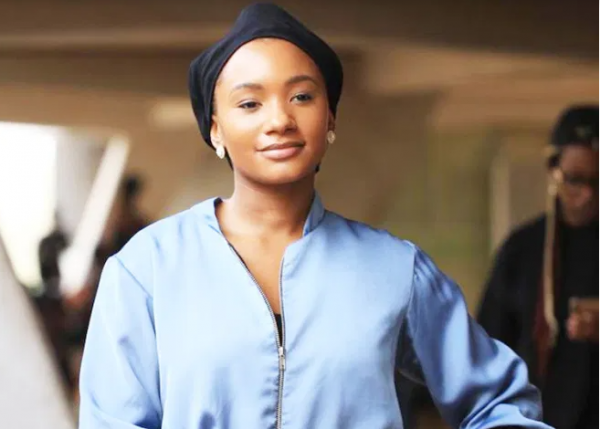 The movie has earned her another level of respect from many of her fans and onlookers as she has proven that she is not just blessed with good looks but also multi-talented.

Temi Otedola has been in a stable love relationship with Nigerian singer and songwriter, Mr. Eazi for over well over four years now. In January 2020, the lovers celebrated their 3-year anniversary as lovers and Temi took to her Instagram page to share the news with the netizens. 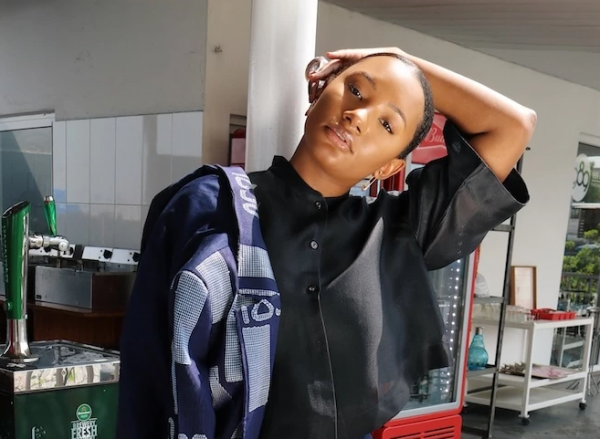 Temi Otedola and her boyfriend Mr.Eazi seem to have enjoyed a peaceful and healthy love relationship devoid of controversies and scandals which is something very uncommon in the Nigerian entertainment industry.

Temi and her boyfriend, Mr. Eazi have blessed their fans with many beautiful ‘couple goals’ images since they started dated and the internet seems not to have had enough of it. 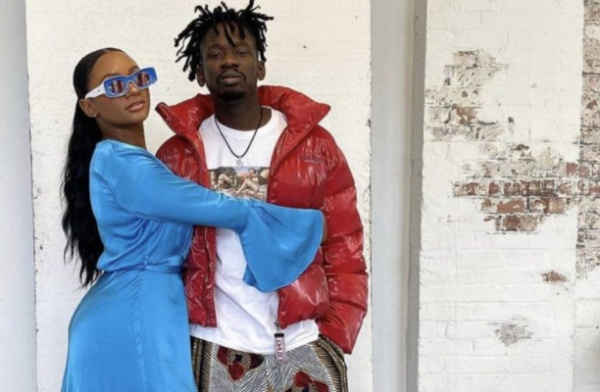 Temi and Mr. Eazi have a growing podcast together called ‘how far’

How Far is an episodic conversation between superstar singer and entrepreneur, Mr. Eazi, and Actress and Media Personality, Temi Otedola, where they set out to discuss relationships, entertainment, social issues, and basically anything that piques their interest?

They have both recorded many episodes of the podcast. 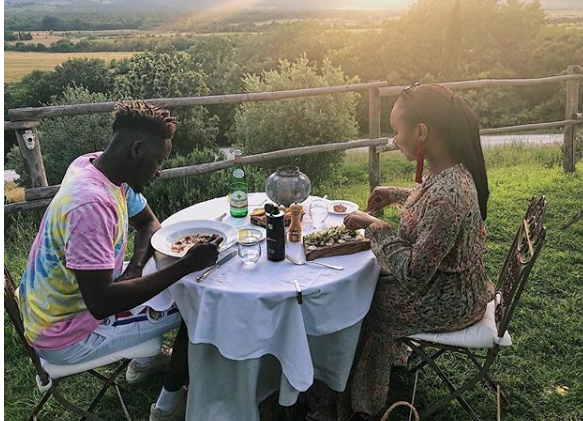 Temi Otedola is a daughter of a billionaire and by virtue of that, she is a wealthy young lady. However, Temi does not rely on her father’s wealth as she has been working hard and of course, her hard work will definitely pay off, like her elder sisters.

Already, Temi Otedola has established her name in the fashion world as a rising star and she continues to shape her career.

Presently her net worth is at over $2 million and this can only get better as she continues to put her best self out there and pursue her dreams.

Billionaire oil magnate, Femi Otedola, has bought a Ferrari for each of his daughters: DJ Cuppy, Temi, and Tolani.

“Papa took us shopping and bought one of each!” she captioned the post.

Temi, who recently made her Nollywood debut in Kunle Afolayan’s latest movie ‘Citation’, also shared videos and photos of the new whips on Instagram.