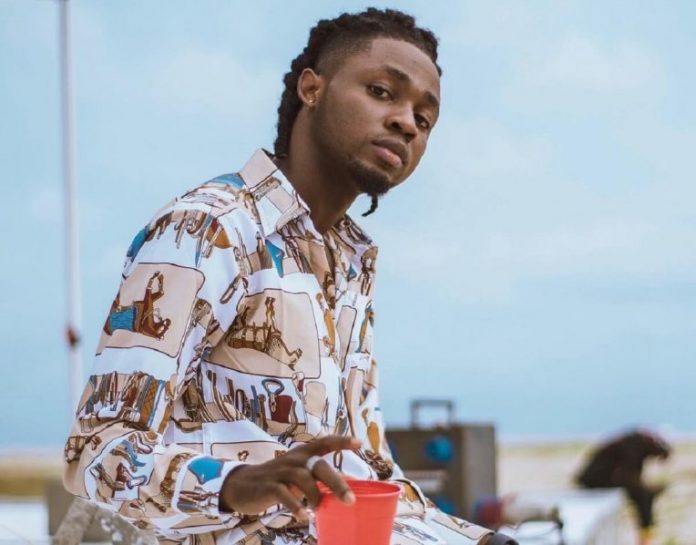 This post is about the full biography of Omah Lay and everything about his personal life and music career.

Omah Lay is a fast-rising young Nigerian singer and songwriter whose lyrical element and voice many Nigerians have found very unique and interesting.

Omah Lay’s sporadic growth since the release of his two singles “you” and “bad influence” has drawn so much attention to the new act and has earned his songs millions of views on different online streaming platforms.

Omah Lay has been into music since his childhood starting off as a rapper and music producer while growing up in the city of Port Harcourt. 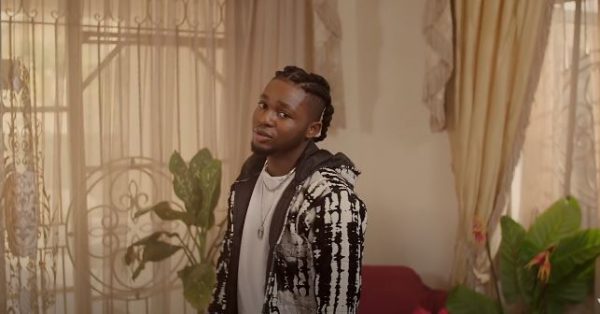 Omah Lay’s sounds and songs are some of the biggest in Nigeria and Africa right now and the music artists is one of the most sought-after in the industry right now.

Who is omah Lay?

Omah Lay is a Nigerian music Artist from Rivers state, Nigeria is making waves in the music industry with his unique sounds, lyrics, and tones.

Some of his most popular songs are “lolo”, “you”, and “bad influence”. Omah Lay made an appearance in the Nigerian music industry largely in 2020 and since then, it’s been hits back-to-back.

What is Omah lay real name? 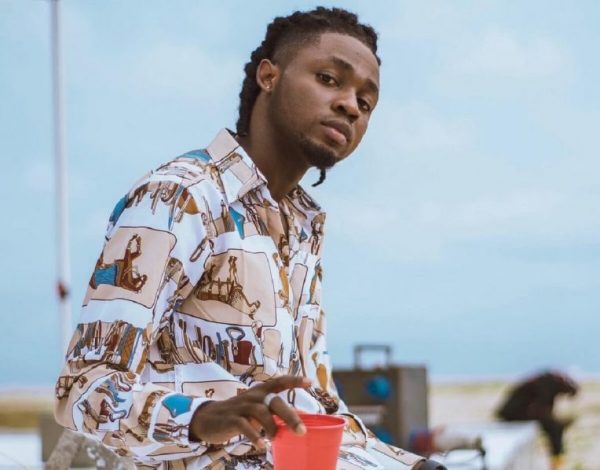 How old is Omah Lay now?

Omah Lay is one of the youngest Nigerian musicians whose songs are making waves right now, little wonder Omah Lay has begun receiving awards and recognition for his works even at a young age.

Who is Omah Lay’s Father?

Omah Lay comes from a family with rich music culture and heritage that dates back to his grandfather who was Celestine Ukwu’s percussionist back in the ’60s.

Celestine Ukwu was one of the contributors to the percussion-laced high-life music, a prominent music genre in the African music scene then.

Other high-life artists in the 60s were Chief Stephen Osadebe, Oliver De Coque, and Bright Chimezie among others.

Omah Lay’s grandfather had a son who had a penchant for percussion. This later rubbed his grandson, Omah Lay whose music today has a fusion of percussion.

Omah Lay’s exact net worth is not known at the moment but Omah Lay is one of the most prominent and riches young artists among his peers in Nigeria and according to some unverified sources, Omah is worth and the estimated net worth of about $500,000 (around N200 million naira).

Omah Lay kicked off his music career as a teenager, then, as a rapper. Back then his stage name was Lil King. After few years as a singer, he ventured into learning how to produce music in 2019, where he learned the other aspect of music – music production.

Soon, Omah came back to doing music as he felt he was hardly getting enough credit for his works. He decided to take the stage once again.

This move seems to have really paid off as Omah Lay is now one of the biggest artists in Nigeria right now.

In 2019, Omah Lay recorded and released his first tracks, “Hello Brother” and “Do Not Disturb” – the two songs which became the most played tracks on air across the country.

With his two tracts doing well, Omah Lay secured a contract with a record label called KeyQaad in July 2019 situated in Lagos State.

Under this record label, Omah Lay released his hot singles “You” and “Bad Influence” in early 2020. Both songs have got millions of streams on major music platforms online.

Below are some  Omah Lay’s songs so far

In March 2021, Omah Lay featured in Gyakie’s single Forever (Remix). The official video of the song was a hit.

Other songs that Omah Lay featured in 2021 are:

Omah Lay’s debut EP, Get Layd, became an instant commercial success becoming the most streamed Afrobeat album on digital stores like Audiomack, Deezer, and Apple Music at that time. The EP went on to earn Omah Lay Apple Music Favorite New Artiste of The Month of June in Africa.

On Friday, July 3, 2020, Omah Lay was picked as the debut star for Apple’s Africa Rising Campaign which spots talents in Africa and projects them throughout the continent and globally.

Omah Lay won the much-coveted “next rated” category of the headies award, a category that had nominated, Tems, Oxlade, Bella Shmurda. The award comes with a brand new car and lots of fuzz, little wonder this category is a very keenly contested one.

So far, there Omah Lay’s girl friend is not in hte picture.

Not much is known at present about Omah Lay’s girl freind for now, but as an handsome young man, we know that Omah Lay is defininetely many every girl’s type of guy. Anyways, our fingers are crossed.

ABOUT US
Grooming African Students for Success Beyond School
FOLLOW US
©
error: Content is protected !!
MORE STORIES
BUSINESS IDEAS

Top 31 Best businesses to start with little capital in Nigeria