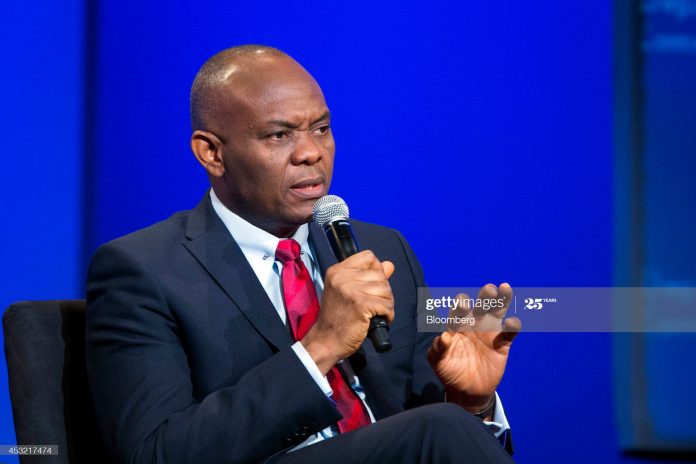 Five Africans made it to the list of Time magazine’s 100 most influential people of 2020.

Three of the individuals in the list, which was released on Tuesday, are either Nigerian or have Nigerian citizenship while the other two are Gambian and Congolese.

Tony Elumelu is a Nigerian entrepreneur and philanthropist who is also the chairman of the United Bank of Africa (UBA).

He also founded the Tony Elumelu Foundation, in 2010, a forum aimed at removing the obstacles that Africa’s entrepreneurs encounter as they grow their start-ups into small to medium enterprises (SMEs). 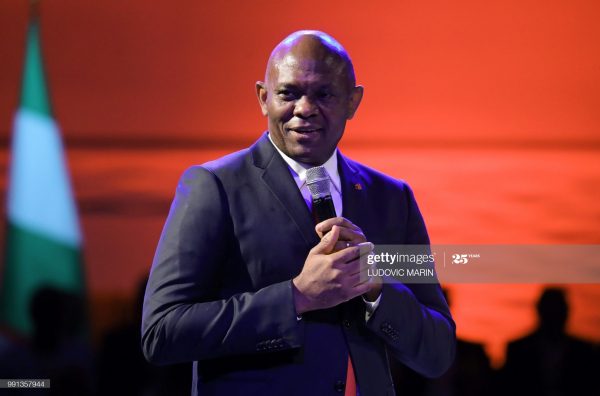 Five years ago, he created a pan-African training and mentorship program, pledging to invest $5,000 each in 1,000 young entrepreneurs annually across the continent.

Aliko Dangote, Africa’s richest man, labelled Elumelu as “one of the most innovative and ambitious business leaders of his generation” in his tribute.

Tomi Adeyemi is a Nigerian-American novelist and writing coach who authored the best-selling book “Children of Blood and Bone” in 2018. The 27-year-old’s book was feted as the Best Debut Novel at the Goodreads Choice Awards.

Adeyemi was described as “the god of ideas” by British actor John Boyega, who added that she was inspiring a lot of young people to write.

Funsho, a Nigerian cardiologist based in the commercial capital Lagos, is chair of Rotary International’s polio eradication program in his homeland.

He was part of a team which oversaw an immunization campaign in Nigeria which resulted in millions of children getting polio vaccines.

The campaign was run in partnership with the World Health Organization, the Bill & Melinda Gates Foundation, UNICEF and the US Centers for Disease Control and Prevention.

In a statement, Funsho said he was “honored” to be recognized for his part in ensuring that no child in Africa will ever again be paralyzed by wild polio.

Jean-Jacques Muyembe Tamfum is the Ebola and COVID-19 response coordinator in the Democratic Republic of Congo. He was part of the team which discovered the Ebola virus in 1976.

His efforts in helping end the recent Ebola outbreak from 2018-2020 are part of his dedication to researching the virus and implementing control measures against it for the better part of the last four decades.

Nobel Peace Prize laureate Denis Mukwege, in his tribute, described Tamfum as a “treasure” and one of the “the exceptional men who advance science and truly make a difference.”

Abubacarr Tambadou is a Gambian prosecutor-turned-politician who is currently the registrar of the International Residual Mechanism for Criminal Tribunals. The IRMCT is an international court established by the United Nations Security Council in 2010.

He previously served as attorney general and minister of justice in Gambia.

Tambadou and his government famously filed a case at the International Court of Justice, accusing Myanmar of perpetrating genocide.

They won a landmark initial ruling in which the court ordered Myanmar to take all measures to prevent genocide against the Rohingya.