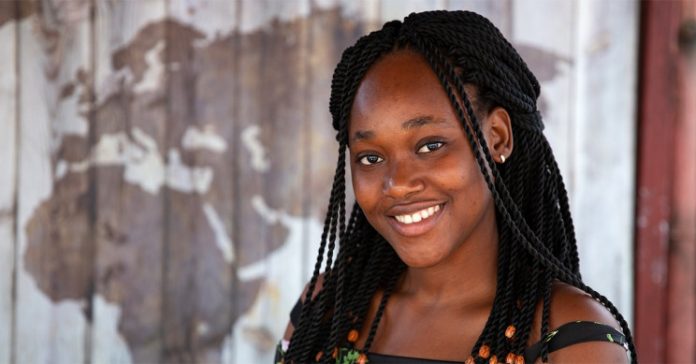 A woman from Ivory Coast has won this year’s Royal Academy of Engineering’s Africa Prize for Innovation, making her the first-ever woman to get the award, as well as the first-ever Ghana-based team to win it.

Charlette N’Guessan, who is 26 years old, is the CEO and co-founder of BACE API, a startup that focuses on digitally identifying people’s identities through facial recognition and AI — something that could transform cybersecurity on the continent.

The young entrepreneur, who has a major in Electric and Software Engineering, brought home a £25,000 prize (around $33,000) which was announced on September 3rd at a virtual ceremony.

How does BACE’s system work?

N’Guessan’s company’s system matches a live photo or a short video of a user to an image from their identity document, such as an ID card or a passport, which the team has access to by working alongside a data controller. 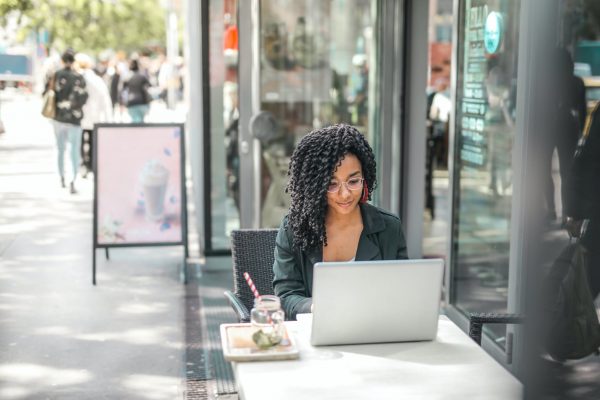 This can all be done live or virtually. BACE’s system can detect whether a photo is of a real person or just an image of someone.

The team started developing its software in 2018 following the research which uncovered that Ghana’s banks had a serious issue with identifying identity fraud and cybercrime. Ghanaian financial institutions spend roughly $400 million each year simply to identify and verify their customers.

Hence N’Guessan and her team focused on solving the issue.

The team, as well as 14 other shortlisters, had eight months‘ worth of support for training and mentoring, regularly receiving coaching about effective communication, business development, and how to market themselves and their software. 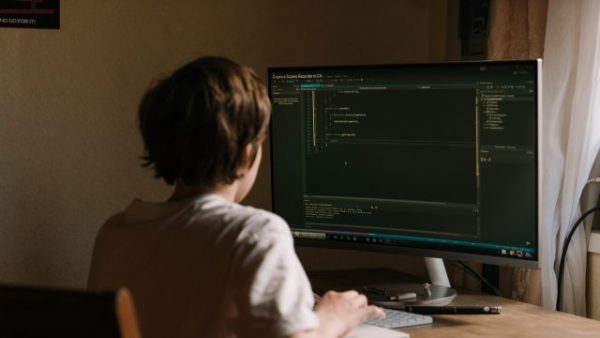 “We are very proud to have Charlette N’Guessan and her team win this award,” said Rebecca Enonchong, an Africa Prize judge and Cameroonian entrepreneur, in the official statement.

“It is essential to have technologies like facial recognition based on African communities, and we are confident their innovative technology will have far reaching benefits for the continent,” she continued. 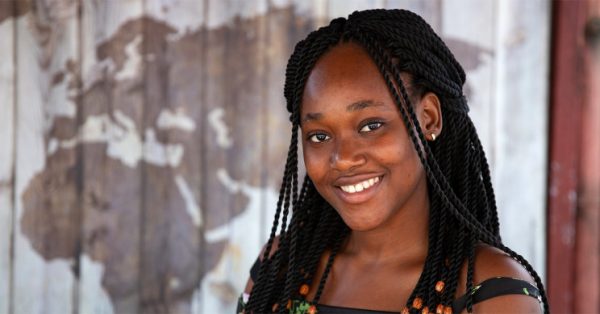 It’s a fantastic accomplishment for tech and innovation, as well as for women, and N’Guessan is thrilled to hopefully inspire other women to step forward into the tech industry, as she told CNN: “I will be happy if people are inspired by my story, being the first woman to win the Africa Prize for Engineering Innovation and by my work as a woman in tech.”

It’s inspiring to watch the technology industry growing in Africa, and numbers of women in tech increasing globally.