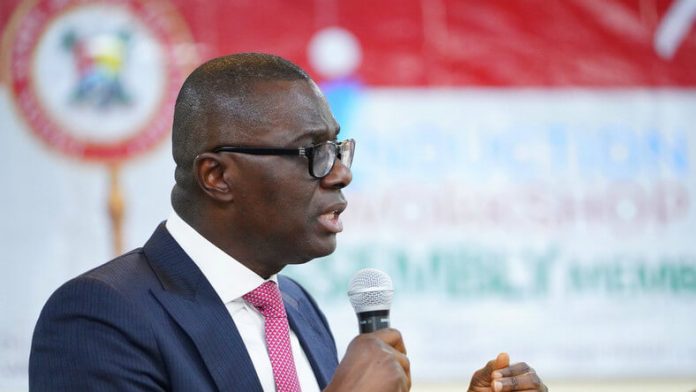 The Commissioner for Home Affairs, Prince Anofiu Elegushi, said on Tuesday that Lagos being the epicenter of the coronavirus pandemic would not reopen worship centers until there is a “clear coast for the state to do so”.

He said this on the sideline of the 2020 Ministerial Press Briefing commemorating the first year in office of Governor Babajide Sanwo-Olu.

The Federal Government had on Monday, June 1, lifted the ban on mosques and churches in the country, based on guidelines and protocols agreed with state governments. 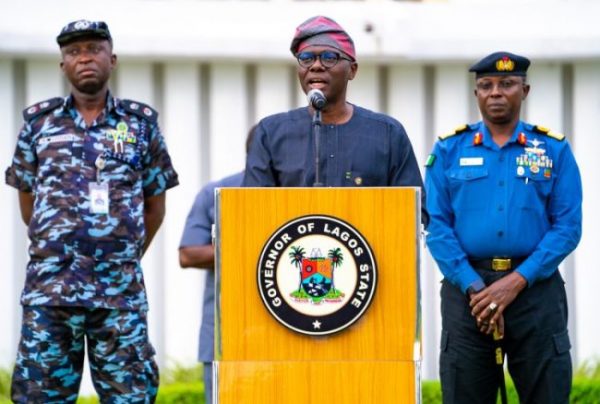 But Elegushi said the state was still looking at the possibility of reopening worship centers despite the FG’s guidelines.

Elegushi pleaded for continued collaboration with the State government and adherence to the government’s directives that would be presented to various churches and mosques when they are eventually allowed to gather for their services.

He recalled that the State government and various leaders of the two religious bodies held several meetings, since the index case was recorded, to agree on strategies to adopt in churches and mosques in order to guarantee the safety of their members. 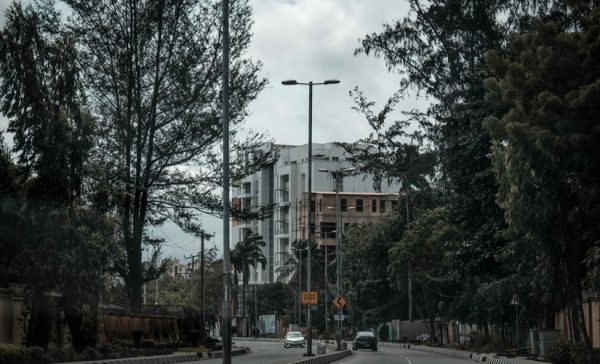 He said, “Even before the pronouncement by Federal Government, we have been having meetings with the religious leaders, we even had one with Safety Commission, looking at the possibility of reopening of religious houses.

”We also had one with the leaders of the two faiths and I want to tell you categorically that at that meeting, the possibility of reopening religious houses was ruled out totally.

”They claimed that they cannot take such responsibility of ensuring that only 20 or 50 people are praying behind them. 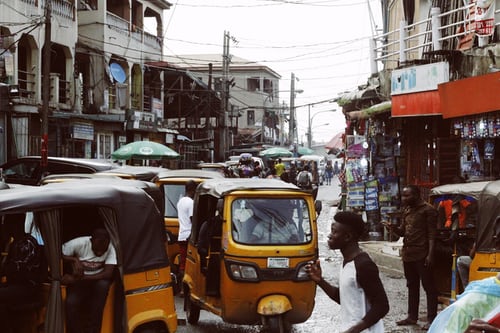 ” As an Imam said, he doesn’t know what is going on at the back immediately he is leading a prayer. He said if more than 20 or 50 people are staying at his back, he is not going to take responsibility for their presence.

”So, in the meeting, we ruled out in totality the issue of reopening the religious houses until we have a clear coast for us to do so.

”The Federal Government mentioned it, but it never ruled out the state in achieving that pronouncement, so all states will have to look at the possibility of doing so in their respective states.

”We all know Lagos is still having more figures. So, definitely, that will speak to our decision.”

He, however, commended religious leaders in the State for their cooperation and involvement in the ongoing fight against the COVID-19 pandemic. 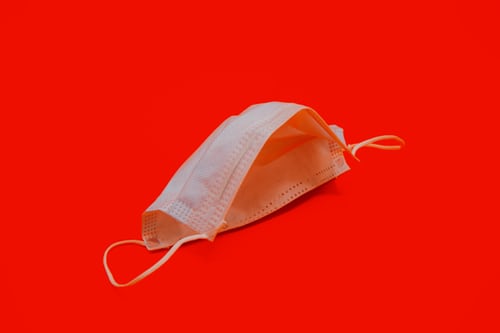 According to him, the timely intervention of the churches and mosques during the period to shut down all religious gatherings, activities, and programmes helped in the containment of the virus from escalating beyond control, considering the huge numbers that do gather periodically for religious purposes in the State.