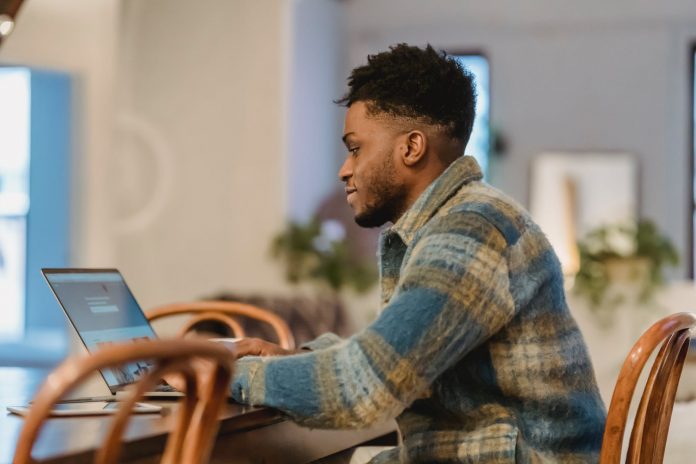 Nominations are open for the 2022 Queen Elizabeth Prize for Engineering! The QEPrize exists to celebrate the critical role that engineering plays across society and to honour engineers who have changed the world. Submit a nomination!

The QEPrize is seeking nominations from the public that celebrate a wide range of engineering innovations across all sectors of the profession, and an extent of nominators from all corners of the globe.

The QEPrize celebrates bold, groundbreaking engineering innovation which is of universal benefit to humanity. The world’s prominent award for engineers and engineering, the annual £500,000 prize upholds excellence in engineering and celebrates engineering’s visionaries.

See Also: Call for Nominations – Most Enterprising Students in Nigeria 2021.

It enthuses young minds to consider engineering as a career choice, and it encourages engineers to extend the boundaries of what is possible. Diverse, multifaceted, and continually evolving, engineering can help create solutions to global challenges and improve billions of lives.

The QEPrize exists to rejoice the critical role that engineering plays globally and to honor the engineers who have changed the world through their work. Nominations are open to all engineers across all sectors of engineering, wherever they practice, who embodies this spirit of innovation.

The QEPrize recognizes the pace of innovation around the world and is calling for the full diversity of the current engineering community to be reflected in the nominations. Collaboration in engineering continues to improve billions of lives, and the QEPrize looks forward to illuminating those individuals who are driving improvements for all humanity.

All nominations will be assessed by an independent international judging panel comprised of world-leading experts in their respective fields. The winner(s) will be announced on 1 February 2022. The only limitations are that self-nomination and posthumous nomination are not allowed.

All nominations and Referee endorsements must be received by their respective closing dates to be considered for selection to win the Prize.
Responsibility cannot be accepted for entries lost, damaged, or delayed in transit or submission to the Trustees.
Benefits
The winners will be awarded:

A total cash prize of £500,000 (five hundred thousand GBP); and
Appropriate memorabilia to be decided by the Trustees in their sole discretion. In the event that the Prize is received by more than one individual (but not more than five individuals, as above) collaborating under a single nomination, the Prize money will be shared between the winners as determined by the Trustees in their sole discretion on the advice of the Judging Panel.
Eligibilities
In order to apply for Queen Elizabeth Prize for Engineering, candidates must have the following criteria:

Open to any living individual (or not more than five living individuals working as a team)
Of any nationality
Who is personally responsible for ground-breaking innovation in engineering which has been of global benefit to humanity.
Self-nomination is not permitted.
Full nominations should be made by completing the nominations form. Candidates will be asked to explain how the nominated innovation meets the judging criteria, identify the engineer or engineers responsible for the innovation, and provide two referees who are sufficiently knowledgeable to support the nomination.

The innovation should have a global impact.
Identify up to 5 engineers responsible.
Enough information to write a case for nomination.
Identify at least 2 people who are familiar enough with the innovation to act as referees.
Eligible Regions: Open for all

Apply for the Afri-Plastics Challenge 2021

Apply for the Youth World Cup 2021 By Global Peace Chain

Apply to be the Leader of the Hult Prize Movement at Your University!

ABOUT US
Preparing you for a successful life as a student and beyond
FOLLOW US
©
error: Content is protected !!
MORE STORIES
OPPORTUNITIES