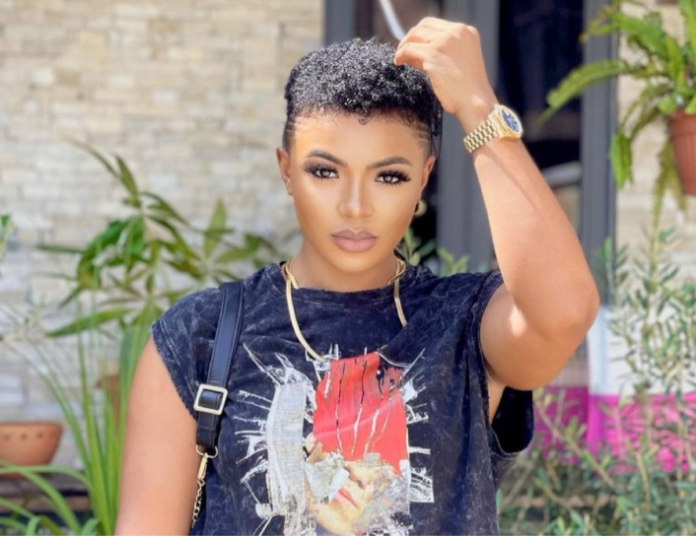 Liquorose is a beautiful and talented young Nigerian who often likes to dress and act like a tomboy.

At the same time, whenever she feels like it, she can easily get her to slay on and come out looking like the pretty angel that she truly is. 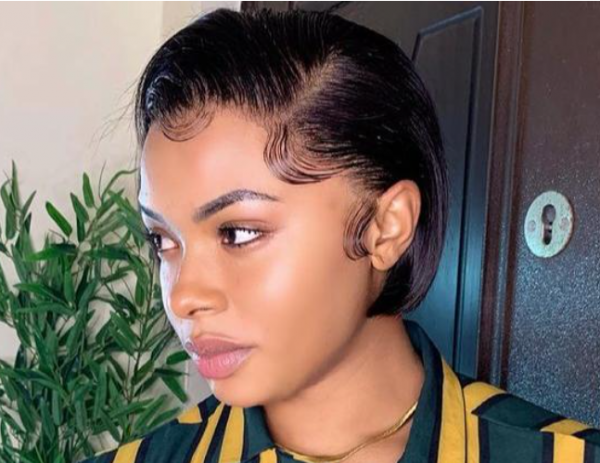 Liquorose was born in Lagos state Nigeria on March 31st, 1995 into the family of Mr. and Mrs. Omokhoa.

Liquorose also had her degree from the prestigious University of Lagos – Unilag.

Liquorose had an early start in her career as a young teenager. She quickly discovered and her passion for entertainment and didn’t hesitate to follow her passion. 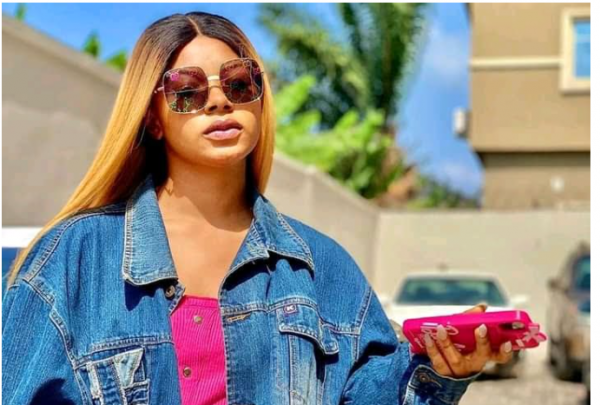 In 2012, young Liquorose featured in the award-winning, widely-watched Nigerian TV drama series titled The Johnsons. The series brought her into the limelight but she didn’t stop there.

In the big brother Naija show, Liquorose easily exhibited her makeup artist skill, her acting skill, and of course other aspects of her multi-talented self.

The reality TV star did not stop at that, soon, she became even more popular when she started featuring in the Nigerian music videos as a video vixen. 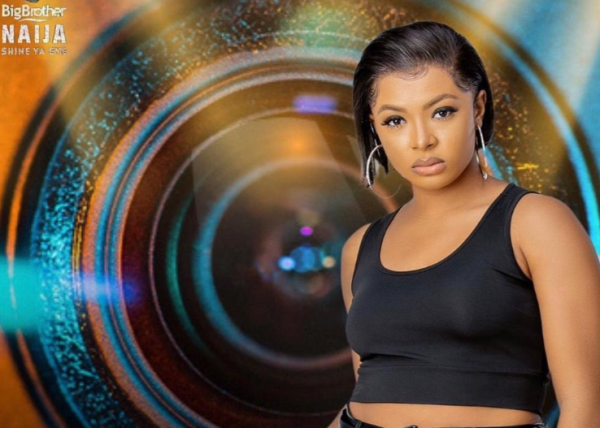 She showcased as a video vixen in songs such as Chop Am by Reekado banks, yo-yo by Selebobo, Oh Oh by Runtown, and Jalla by excellent featuring Solid Star, etc.

With social media providing a good platform, Roseline started showing her dancing talent until she got noticed by the right people.

She was discovered by Nigerian music video director Clarence Peters and from there. In one of his video shoots, Liquorose with other dancers E4ma and Ellaley.

The trio- E4ma, Ellaley, and Liquorose would later form the Grils Gone Bold (GGB) dance group, one of the most popular dance groups in the country. 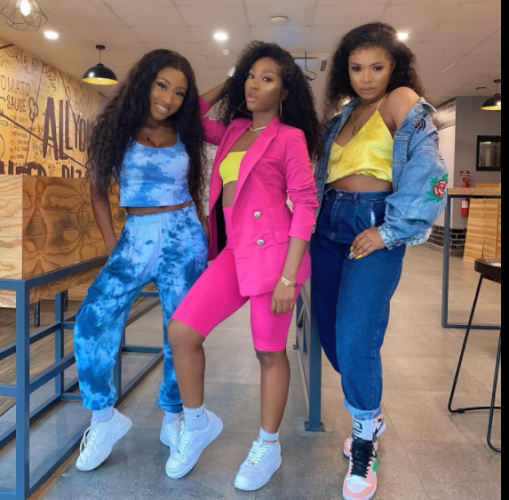 In 2021, Liquorose was one of the 26 housemates who came into the BigBrother Naija reality TV show.

She had already gained popularity before going into the house but the platform enhanced her celebrity status and she quickly gained millions of followers during her stay in the #BBNaija show 2021.

In the house, Liquorose was most calm, cool, and collected and was one of the favourite housemates of the other contestants.

She had a special friendship with Emmanuel which became the #Emmarose ship by their fans.

Liquorose played the game very well and won many tasks winning herself millions of money even before leaving the big brother Naija house.

BBNaija Liquorose leads the GGB group and under her watch, the group has achieved so many feats and has gotten many major gigs both from Nigeria and internationally.

Liquorose’s group has also featured in artists songs outside the shores of Nigeria.

Before going into the Big Brother Naija show in July 2021 as a contestant, Liquorose had already established herself in the music industry with her group and many other things she does in the entertainment industry.

Liquorose’s success as a dance artist has taken her to places and gotten her different projects and gigs.

Liquorose is a beautiful young and talented lady and one would expect her to have many admirers, fans, and everything in between.

However, as of the time of publishing this post, Liquorose has not shown any boyfriend publicly to her fans. In fact, we do not know if she is in a relationship or not.

What’s known about Liquorose’ relationship is that she and Emanuel were both very close in the Big Brother Naija house and many of the viewers believed that the two were a ship or boyfriend and girlfriend.

In any case, we are keeping our fingers crossed and we would let you know when there is any development regarding the love life of big brother Naija Liquorose.

Liquorose has been in the industry for a while and one would expect that she is not doing badly financially speaking.

What is Liquorose real name?

Liquorose real name is Roseline Omokhoa Afije. She is from Edo State but was born and breed in Lagos Nigeria where she had her education from elementary school to higher education.

Liquorose became popular when she and the other two dancers formed the Girls Gone Bad Dance group.

Liquorose currently has over 2 million followers on her Instagram account and she was the first BBNaija housemate to hit 2 million even while still in the big brother Naija house as a contestant.

She is very active on Instagram where she posts videos of her dance steps among other interesting and fun content.

Full Biography of Temi Otedola – Everything You Should Know

BIOGRAPHY OF KUNLE REMI – EVERYTHING YOU SHOULD KNOW