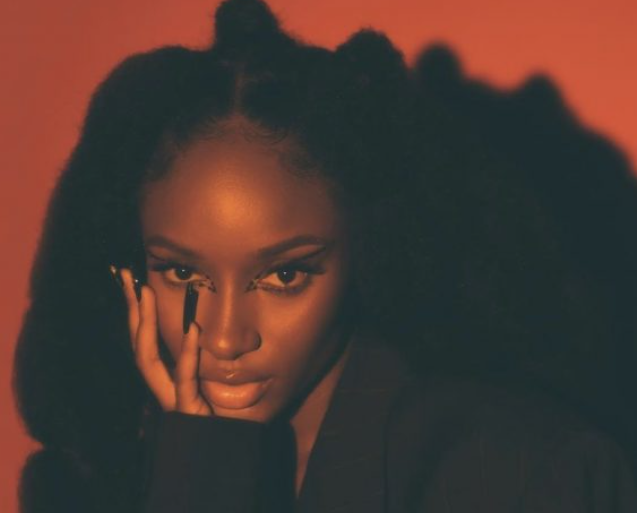 Born in Edo State Nigeria, Ayra Starr was raised in Lagos where she grew up. She is from a family of four (now 3 with the loss of her dad) with one sibling.

Ayra Starr is signed to Mavin record, a Nigerian record label founded by record producer and recording artist Don Jazzy on May 8, 2012. She currently has one eponymous EP with songs such as Away, Ija, DITR, Sare, Memories.

Ayra Starr’s real name is Oyinkansola Aderibigbe. She is from Edo state though born and raised in Lagos State. As a child, Ayra Starr had a strong passion for singing and songwriting, and fashion at a young age. She has an only sibling who is also an artist. 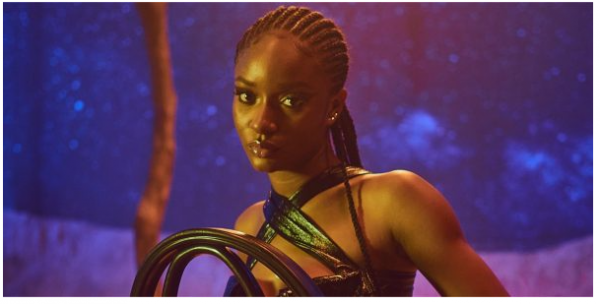 She used to go with her brother to a music studio close to their house when she was younger to make music. She would also make covers for songs that she loved.

Ayra Starr was also an active member of her church choir where she served as a vocalist. Her time in the choir developed her into a better singer…

In August 2018, Ayra Starr was signed to Quove Model Management, model management, scouting, and development company) to develop her modeling career. But not too long after then, her passion for music would take her to the next big level in her life.

How to become a professional model in Nigeria

In her modeling career days with Quove Model Management, she modelled for brands such as Mazelle studio, Concept Fashion Magazine, Esperanza women’s wear brand, and others. 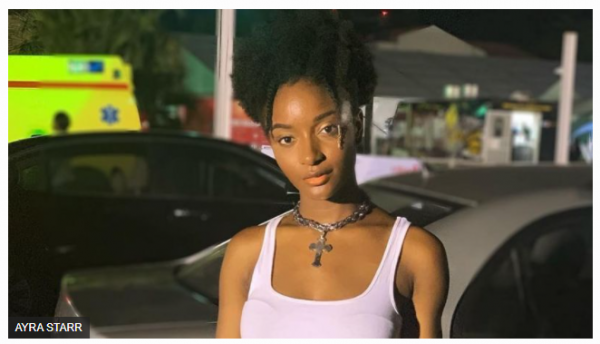 In 2020, Ayra’s career took a turn for good. That Year, Don Jazzy, one of the most respected figures in the Nigerian music industry and founder of Mavin, crossed her path.

Don Jazzy came, who across some of Ayra’s covers and songs on Instagram, reached out to her and from there, he starting helping her grow her music career until the big announcement was made in 2021.

Ayra stroke a record deal with Mavin Records and on January 2021, 21st 2021, the deal was announced.

The day after the deal was announced, Ayra Starr released her first official EP with an eponymous title – Ayra Starr. This singular act testified to her talent and her readiness to take the Nigerian music industry by storm.  The EP had five hot tracks one being Away which has been a hit since its release.

Ayra Starr released her first EP in January 2021. She is however receiving lots of acceptance by music lovers in Nigeria and beyond. The other songs on the EP release in January 2021 are:

Ayra Starr released the Vidoe of her single Sare in June 2021 and the song has been a hit too.

On August 2021, Ayra Starr released her much-anticipated album – 19 and Dangerous which had songs like:

Ayra Starr 19-year-old, was born in June 2002. For her age, she has done very well for herself and she remains an inspiration to many young girls like her who have a passion for music but do not know how to go about being seen and heard.

Her story validates the fact that those who are talented in any aspect of life should put themselves out there where they could be found and seen by others because they never can tell who is watching them.

So, you are out there and talented in any way, make sure you show up to the world.

Ayra Starr comes from a close-knit family of four. She has a brother who is also an artist and an only sibling. They lost their dad in 2018. It was a huge loss to her as she had a good relationship with him while alive and she has written and sand songs of tribute to her dad.

Not much is known about Ayra Starr’s mum other than the fact that she is in a good shape with her mum and the rest of her family.

In July 2021, Ayra Starr performed at the grand finale of the Nigerian Idol Musical talent show where she stunned the audience with her beautiful performance.

The grand finale saw Kingdom win the show and other top musicians like Patoranking, IcePirnce, and Cobhams Asuquo performed that night.

She also performed at the Sunday show during the Big Brother Naija Season 6 show in 2021.

There is little information to suggest Ayra’s net worth at present and that’s understandable as she has just kicked off her career only recently. There are only speculations as to her worth but it’s early to put any figure to her worth now.

As her name suggests, Ayra Starr is indeed a very promising act and we cannot wait for her to unveil what she’s got up her sleeves.