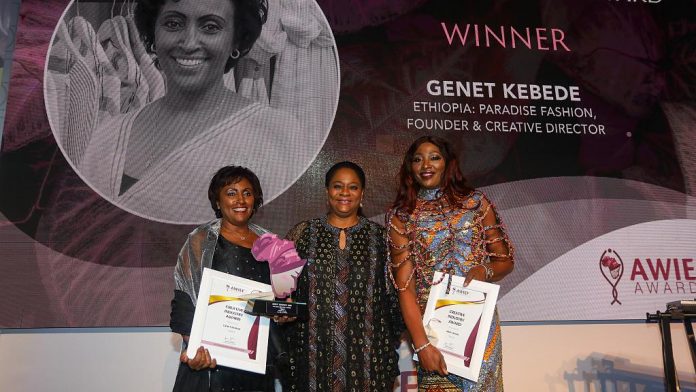 The Africa Women Innovation and Entrepreneurship Forum (AWIEF) is pleased to announce the call for nominations for AWIEF Awards 2020.

This year marks the fourth edition of the highly-anticipated AWIEF Awards which serves as the premier platform to highlight achievements in women entrepreneurship across Africa. AWIEF Awards are Africa’s top honours for female founders and entrepreneurs designed to recognize and celebrate their contribution to the growth of Africa’s economy.

This year a new award category, the Energy Entrepreneur Award, has been created to recognize excellence in the power, oil & gas, and renewable energy sector.

According to Irene Ochem, AWIEF Founder and chief executive officer, “AWIEF Awards is a recognition of excellence in female entrepreneurship across Africa and we have seen exponential growth in both the quality and number of nominations over the three previous editions. 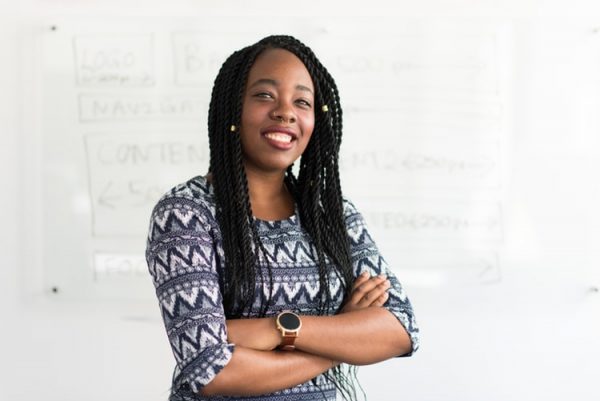 We have an obligation, now more than ever, to recognize and showcase those women founders and entrepreneurs who are building solutions and driving change in the African economy.”

Nominations can be submitted for the following eight (8) categories. Nominees can either be nominated by a third party or be self-nominated.

To submit nominations for the AWIEF Awards, please follow this link:

Last year, the APO Group African Women in Media Award was launched to recognize the support of female journalists for African women’s entrepreneurship. The call for entries for the 2020 edition of this prestigious award given each year by APO Group during the AWIEF Awards will be announced by APO Group at a later date.