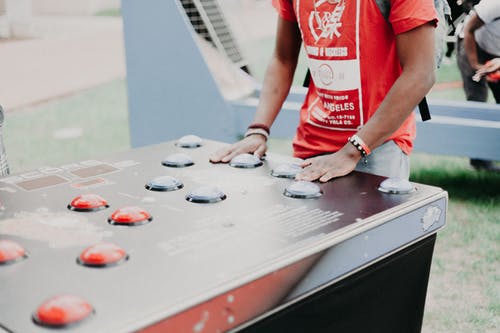 Boarding house students who don’t learn how to hoard stuff in school are never going to learn it. From illegitimate food items to money and other prohibited stuff; smart school kids have a dangerous mastery of how to hoard just anything you can think of.

The last time I visited an international boarding school, when I got to the principal’s office and saw two students being punished, I asked what their offence was and guess what, they had buried a carton of noodles at the back of their dormitory. Aren’t kids crazy?

CRAMMING PHONE NUMBERS
Boarders don’t have access to an outside school like other kids in day school, so its luxury to be able to ring their loved ones once in a while and they don’t mind if it is legitimate or not.

That’s why as a smart border, you’ll need to have a good number of contacts offhand, at the tap of a finger whenever the opportunity presents itself.

COOKING TRASH
Those students that were caught with the pack of buried noodles were definitely going trash cook it and eat whenever they feel like substituting it for their meal.

And of course, such cooking is at best trashy and shabby but boarders don’t see it like that, to them it’s cool.

So don’t be surprised when during your kid’s summer, he or she impresses you with a very well prepared trash and calls it lunch.

How? Every border has got seniors that either deserve or demand respect and as a junior, you can’t afford to be loyal to your predecessors and you’ve got to be smart and political if you will balance things and not bring punishment on yourself.

Boarders are the smartest politicians ever, learning what is favourable by one party of seniors, bunkmates, even school fathers and mother and loyally doing just that.

METING OUT PUNISHMENT
When it comes to meting out punishment, boarders are experts. Many kids leave boarding house because of this factor. Boarders enjoy meting out all sorts of wicked punishment to the younger kids.

It doesn’t have to be caning; a punishment could be in form of cleaning a senior’s uniform, donating your provisions to him or her, fetching his/her water, forfeiting your meal to him/her and other crazy stuff. That’s why borders are the best punishers ever.

HOMOSEXUALITY
The setting in boarding is that boys live with boys and girls live with girls.

Some kids will fall victim of the setting and get to intimidated with persons of the same sex, thus becoming gays or lesbians and doing really weird things that you can’t even think of imagining.

While in school, they device various means of expressing their love for their partners. The most fearful thing about this is that some boarders who are homosexuals may never outgrow such tendencies.