The most followed celebrities on Instagram and in the world are some of the most popular people on the planet earth in 2020.

Instagram is that massive now according to global key statistics on the social network.

The most followed celebrities on Instagram span across a wide variety of industries and are from across the world.

In 2020, the Instagram influencer circle continues to expand, giving room for the new guys who are fast becoming thought leaders in their industries and spheres of interests.

Should you want to do business with them, you can have an idea of what their followings are on Instagram.

Needless to say that it costs anyone a fortune to have an influencer on this list to become their brand ambassador.

So below is a list of the celebrities with the largest following on Instagram today and the number of followers they have amassed over the years. 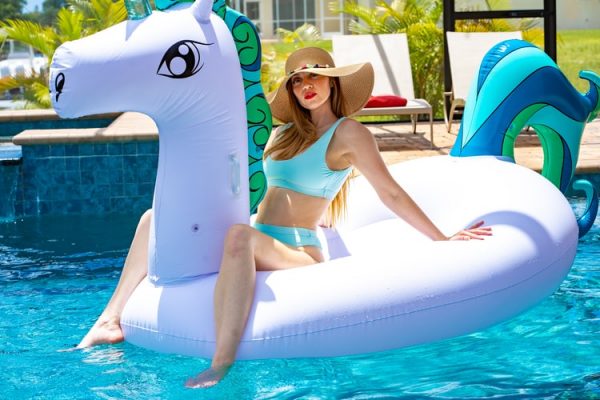 Some of the celebrities on the list below are the highest-paid influencers in the world. Yeah. You heard me right.

Cristiano Ronaldo tops the list with a whopping 198M followers.

This once in a lifetime football mega superstar has got followers more than of France, Italy and South-Africa put together.

There is a gap of close to 20m followers between the first two celebrities with the most followers on Instagram.

Next is The Rock.

He is one of the most admired men living on planet earth.

Selena Gomez follows Dwayne closely, with 166Million human being followers on Instagram as of 2020.

Selena Gomez has gone through a lot in her career and has had her fair share of health issues.

Through all of these, she soars and continues to hope for the best.

Kylie Jenner occupies the fifth position among the most followed celebrities on Instagram.

Born to the popular family of the Kardashians, Kylie Kristen Jenner is an American media personality.

She has starred in the E! reality television series Keeping Up with the Kardashians since 2007 since age 10.

On November 2015, at the age of 18, she founded her cosmetics business Kylie Cosmetics.

In 2018 Kylie became the young self-made billionaire with an estimated net worth of $900.

Although Kim has been in the public eyes for years, Kylie now officially has more followers than her elder sister from the same mum, Kim Kardashian but it’s all love in the Kardashian family.

Leo Messi is the footballer with the highest Instagram followers next to Cristiano Ronaldo.

He is an Argentine professional footballer who plays as a forward and captains both Spanish club Barcelona and the Argentina national team.

Leo Messi has more Instagram followers more than many top Actors and Singers.

Football indeed is a language that everyone all over the world understands.

Beyonce is no doubt loved by all and sundry.

No doubt she comfortably secures the 8th position in the list of the most followed Instagram influencers in the world.

She has been married to Jay Z since 2008 and the union has been blessed with three kids – Blue Ivy Carter, Rumi Carter, Sir Carter.

Another footballer who has got a huge Instagram following is Neymar.

If you are a football lover yourself, I can bet Neymar is one of the celebrities you follow on Instagram.

Neymar is a Brazilian professional footballer who plays as a forward for Ligue 1 club Paris Saint-Germain and the Brazil national team.

He is widely considered one of the best players in the world.

Taylor Alison Swift was born on December 13, 1989. The young celebrity is an American singer-songwriter.

Taylor Swift is known for narrative songs about her personal life, which has received widespread media coverage.

The album won four Grammy Awards, and Swift became the youngest Album of the Year winner.

Those are the top 10 most followed male and female celebrities on Instagram from all over the world.

Who are the other persons who have the largest following on Instagram?

Carbon is Investing $100,000 to Support African Entrepreneurs for a 5% Equity

How to make money on Fiverr in Nigeria PDF 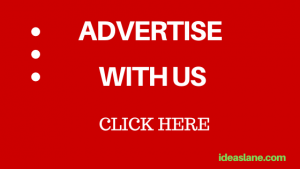